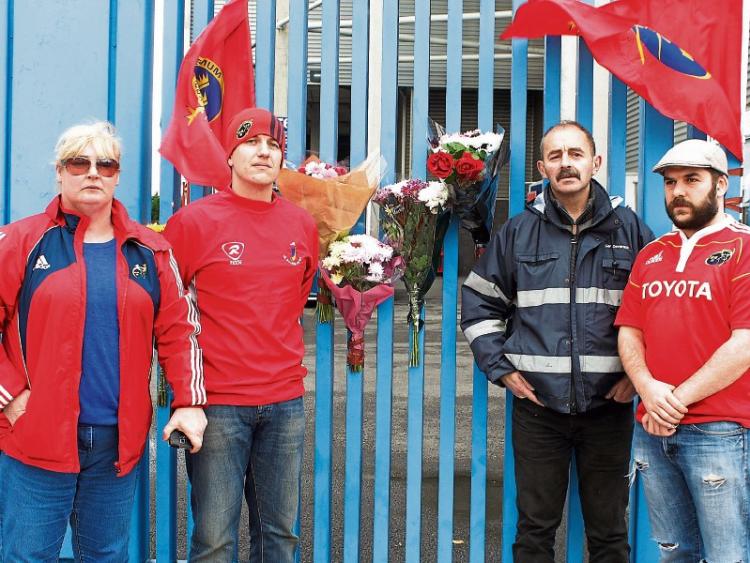 THERE was an air of sadness about Thomond Park on Sunday as fans gathered to leave flowers and other momentos at the gates of the ground, marking the ‘devastating’ passing of a rugby great.

There were Shannon jerseys alongside those of St Munchin’s, but fans of all hues came out to pay tribute to Anthony Foley, who died suddenly in Paris on Sunday.

City man Dan Mooney – a self-professed “die-hard Young Munster man” – was one of those who went to Thomond to leave flowers in tribute to Foley. He told the Leader it “felt like the natural thing to do and it felt like the place to be”.

“People have been here over the last few hours, coming and going, because that is what felt natural to them, to turn up here and pay tribute and mark the passing of a great man,” he explained.

“It is devastating on a number of levels. It is important to remember that he was a Munster man and an Ireland man, but he was also a club man, a real club rugby man, and he was also a schools rugby man, he had an incredible career as a player for Munchins. The devastation is not just among the Munster fans, it goes down through several communities.” 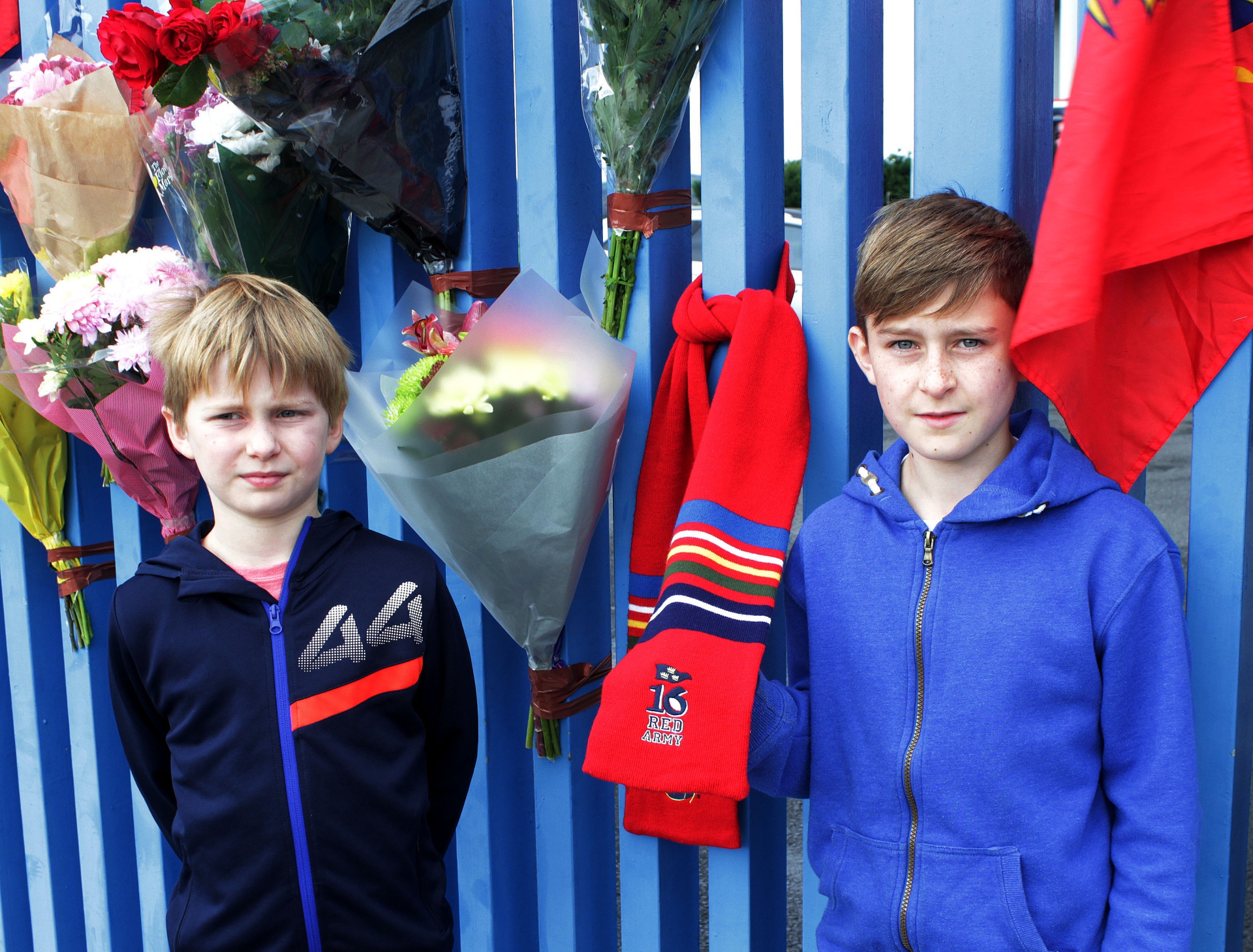 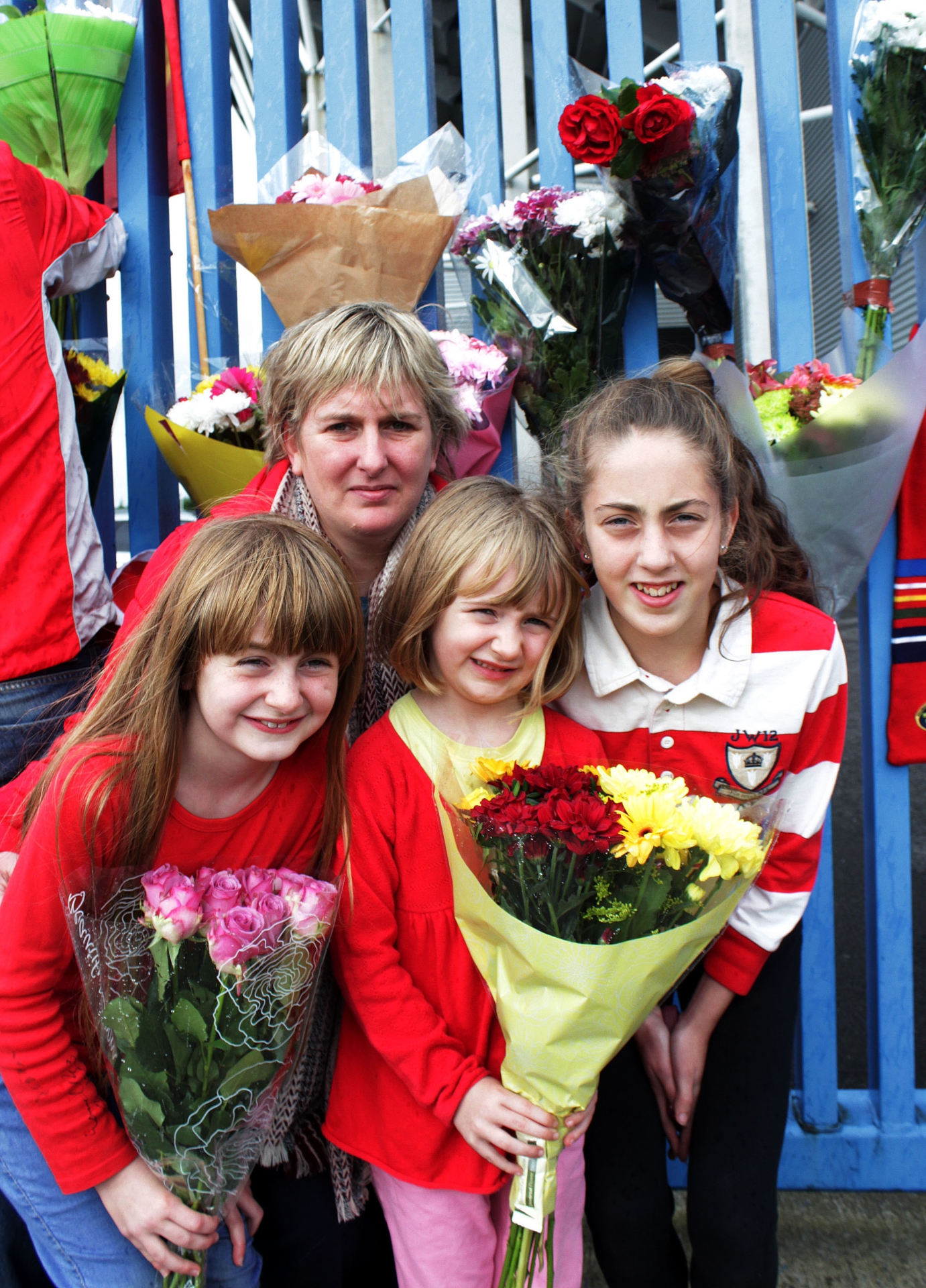 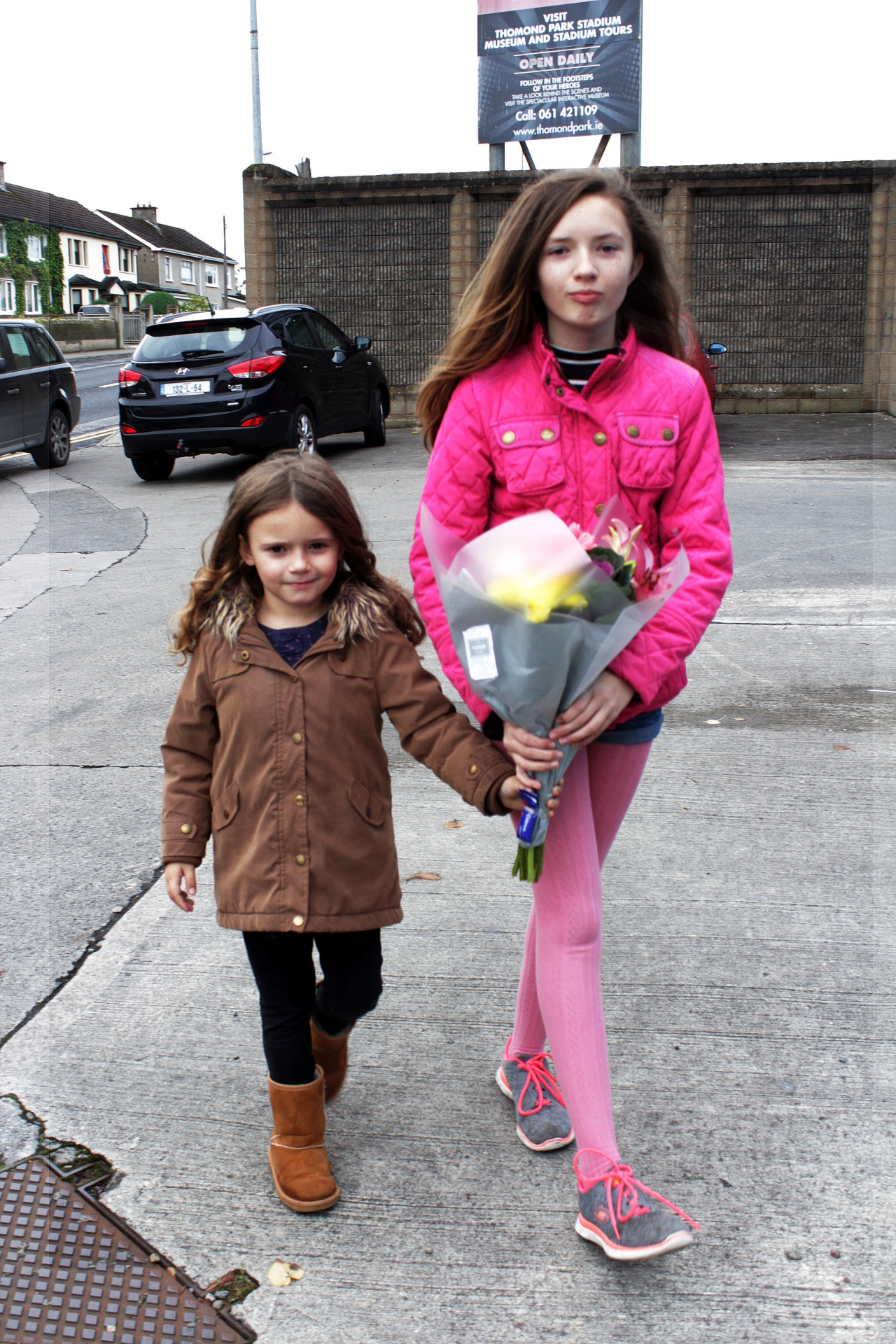 Tributes are being led by President of Ireland, Michael D Higgins, who said it was “with great sadness that I heard of the sudden death of Anthony Foley, the Munster rugby team’s head coach and one of the great figures of Irish sport in the modern era.

“He was regarded with great respect and deep affection not just among the Munster rugby fans but by all those interested in Irish sports and those with whom they interacted abroad.

“While news of his death will be received with shock by all those in the rugby and sports world, it is of course first and foremost a great tragedy for his family and close friends.

“As President of Ireland, and as Patron of the IRFU, I offer them and Munster rugby my deepest sympathies."

Mayor of Limerick City and County, Cllr Kieran O’Hanlon, said the rugby legend was “a giant among men and a true gentleman. He will be sadly missed”.

Foley’s club Shannon RFC, with whom he played throughout his entire career, tweeted that it was “absolutely devastated to hear of the passing of Anthony Foley. Our thoughts & prayers are with his wife Olive, his children & his family”.

Minister for Transport, Tourism and Sport, Shane Ross said: “Our thoughts and prayers are with Anthony’s partner, children, family, and friends at this very difficult time.”

Local authorities across the region will open books of condolence in memory of Foley at 12pm on Monday, with flags to fly at half mast outside the local authority offices in Limerick.