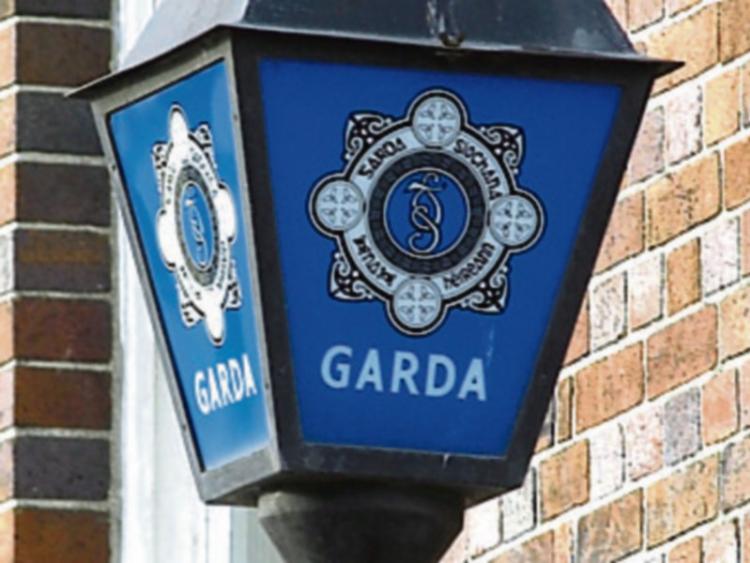 A man who was arrested following a significant drugs seizure in County Limerick on Friday has been released without charge.

The 37-year-old was arrested after a house at Kylefea, Croom was searched during a pre-planned operation involving local gardai, members of the divisional drugs unit and a number of national units.

Customs Officers were also involved in the search which resulted in the seizure of 4.5kgs of cannabis herb and 1.5kgs of cocaine.

While the drugs seized have been sent for forensic analysis, they have an estimated street value of around €200,000 – making the seizure one of the largest in County Limerick recent years.

Gardai have confirmed the suspect has been released without charge pending directions from the DPP.