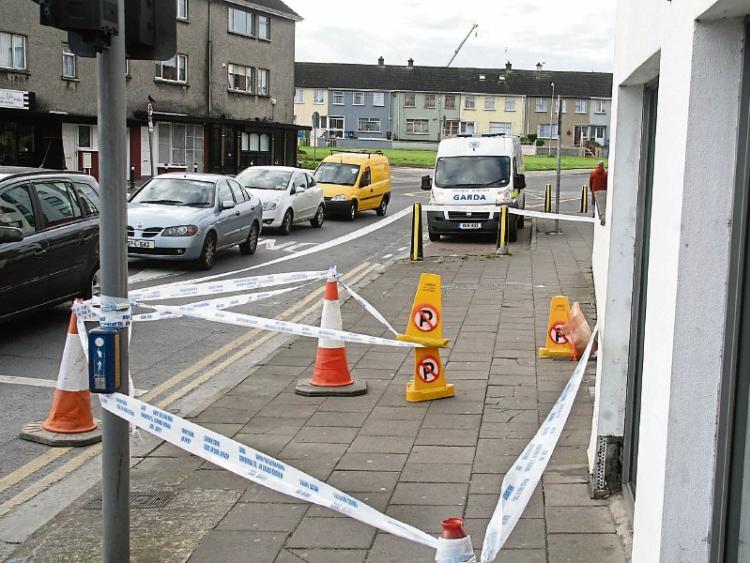 GARDAI in Limerick have arrested a man in connection with a fatal assault in the city.

A 32 year old man was arrested this Saturday morning in connection with the death of Gerard Freyne.

The incident took place at Lord Edward Street in the city at around 7.45pm on Wednesday night. The 53-year-old died in hospital early on Friday morning from injuries he sustained.

The man is being detained at Roxboro Road Garda Station under Section 4 of the Criminal Justice Act 1984.

Speaking at a news conference at Roxboro Road garda station on Friday evening, Inspector Ronan McDonagh had confirmed that a man had been seen leaving the area around the time Mr Freyne was found lying injured on the ground.

Gardai had made an appeal for anyone who was in the area to contact the incident room at Roxboro Road garda station at (061) 214349.

“We are aware that there were cyclists, motorists and pedestrians in the area at that time we would ask them to please come forward and assist us with our investigations,” said Insp McDonagh, who confirmed that no weapon was found at the scene.