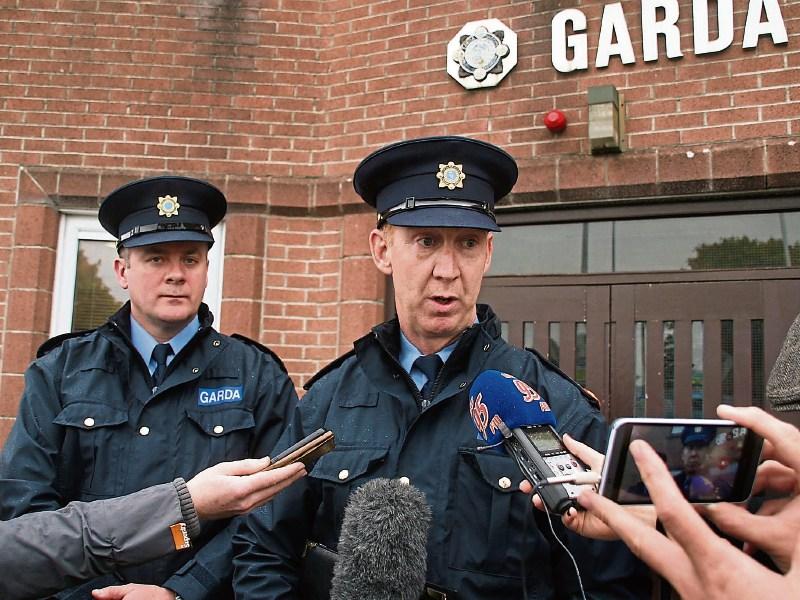 GARDAI investigating the death of Gerard Freyne have appealed for anybody who was in the Lord Edward Street area of Limerick city on Wednesday evening to come forward.

The 53-year-old died in hospital early on Friday morning from injuries he sustained in a suspected assault at around 7.45pm on Wednesday.

Speaking at a news conference at Roxboro Road garda station later that evening, Inspector Ronan McDonagh said a number of lines of enquiry were being followed.

“It’s very early days in the investigation, we don’t have a motive at this stage but we are keeping an open mind as to what may have been the cause of the dispute which led to the ultimate demise of Mr Freyne and obviously every avenue of investigation will be pursued,” he said.

The results of a post mortem examination which was carried out at Cork University Hospital this afternoon by assistant State Pathologist Dr Margaret Bolster have not been released for operational reasons.

Insp McDonagh, who is leading the investigation, has confirmed that all necessary resources are being deployed and that more than 20 gardai have been assigned to the case.

He confirmed that a man – aged in his late 20s or early 30s – was seen leaving the area around the time Mr Freyne was found lying injured on the ground.

However, there have been no arrests to date.

Gardai say the location where the incident happened is a busy area of the city and they are appealing for anyone who was in the area to contact the incident room at Roxboro Road garda station at (061) 214349.

“We are aware that there were cyclists, motorists and pedestrians in the area at that time we would ask them to please come forward and assist us with our investigations,” said Insp McDonagh who confirmed that no weapon was found at the scene and that Mr Freyne may have died as a result of a punch. 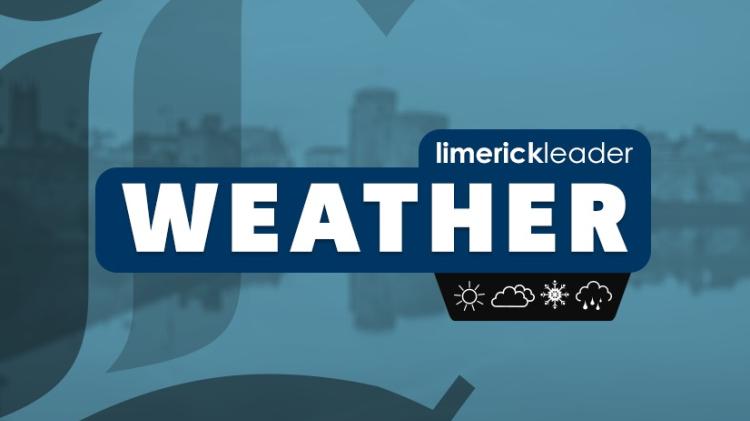