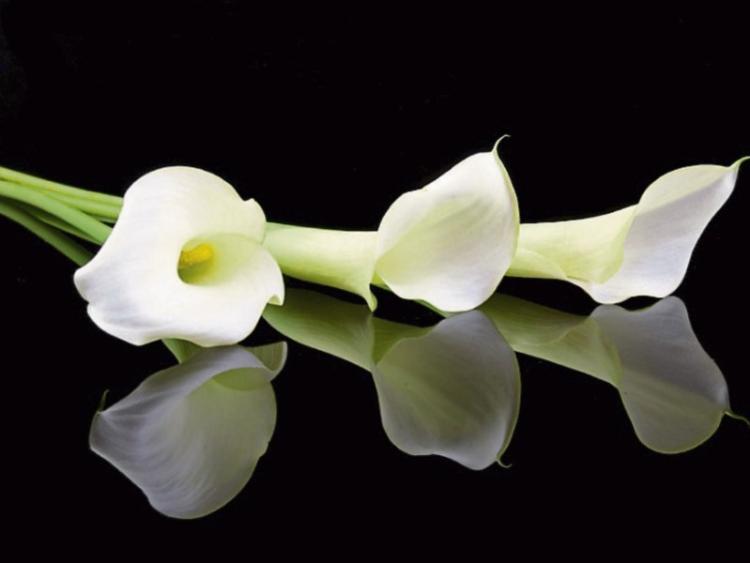 The death has occurred of Matthew Coughlan, of Crag-Beg, Clarina.

Reposing at St Joseph's Church, Ballybrown on Wednesday, October 12 between 8.30pm and 9.30pm. Requiem Mass will take place on Thursday at 12 noon with burial afterwards in Kilcornan Cemetery.

The death has occurred of Rita Costelloe, Woodvale, Foynes.

Sadly missed by her husband Sean, her sons James and Sean Og.

Reposing at her residence on Wednesday evening between 6pm and 8pm. Requiem mass will take place on Thursday at 1.30pm in St Senan's church, Foynes with burial afterwards to The Holy Cross Cemetery, Athea.

Family flowers only please and donations, if desired, to The Irish Cancer Society.

The death has occurred (peacefully at UHL) of Mary Finn (née Dunne) of Ballygrennan, Bruff (late of Athlacca).

Wife of the late John and deeply missed by her nieces, nephews, sisters-in-law, brother-in-law, extended family, other relatives and friends.

Reposing this Wednesday evening from 6pm at Butler's Funeral Home, Bruff, with removal at 7.30pm to Ss. Peter and Paul's Church, Bruff.

Requiem Mass takes place on Thursday October 13 at 11.30 am with burial afterwards at New Cemetery, Athlacca.

Brother of the late Gerard and sadly missed by his loving brothers Michael and Alphonsus, sisters-in-law, nephews, nieces, extended family and friends.

Requiem Mass on Thursday at 11.30am with burial afterwards in Mount St Lawrence Cemetery Extension.

The death has occurred of Marian Daly (nee Casey) of Gortnagark, Tullylease, Charleville (fomerly of The Farm Vickerstown)

Survived by her husband Jeremiah, sons and daughters.

Reposing at her residence this Wednesday, between 4pm and 8pm, arriving at St. Bericheart Church on Thursday for Requiem Mass at 2pm.

The death has occurred of Geraldine Godfrey of Old Road, Oola.

Reposing at Whelan's Funeral Home, Bansha Road, Tipperary this Wednesday from 5:30pm with removal at 7.30pm

Requiem Mass will take place at the Church of the Sacred Heart, Oola on Thursday, October 13 at 11.30am