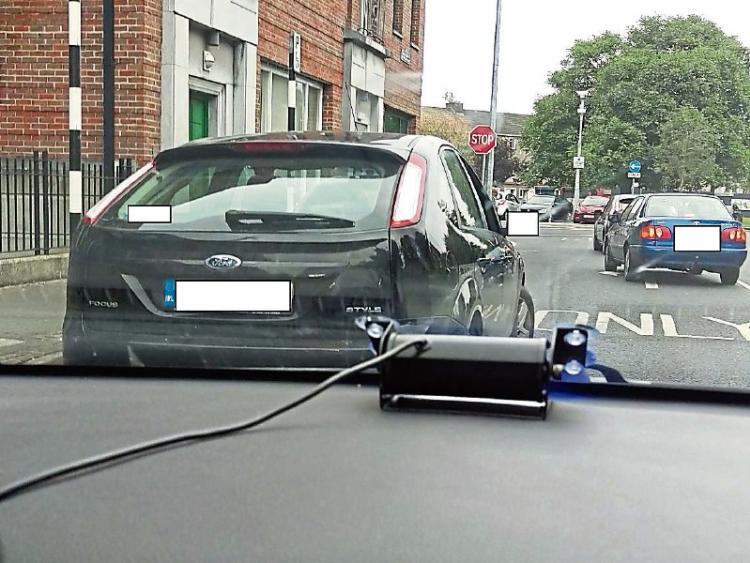 A DRIVER who made an “inappropriate hand gesture” towards gardai while using a mobile phone has been fined €60.

The driver was observed using the phone while driving a black Ford Focus at Mallow Street near the People’s Park at the weekend.

According to a post on twitter, the occupant of the car was asked to put the phone down by gardai who encountered the vehicle while on patrol in an unmarked car.

Limerick-Fine&3pts after signalling to Garda(in unmarked car)with an inappropriate hand gesture when asked to put phone down while driving pic.twitter.com/quvgMOVKtF

If the driver does not pay the €60 fine, court proceedings will be initiated.