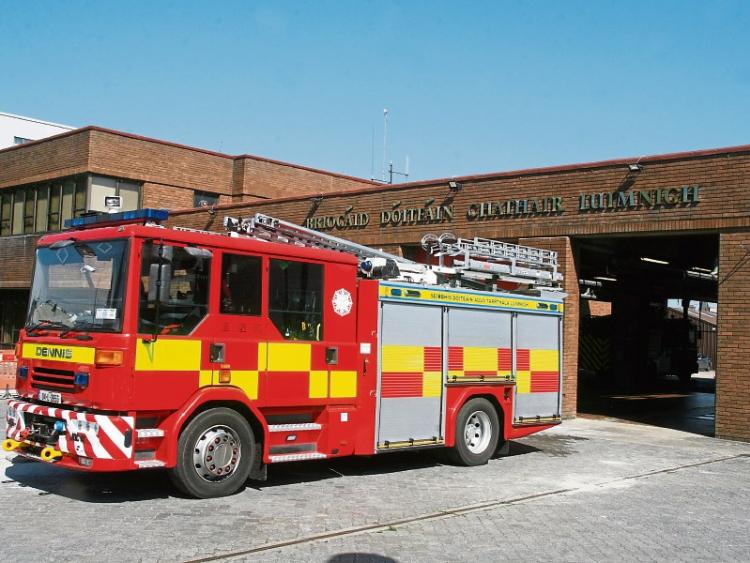 The anomaly emerged during the recent Annual Licensing Court

A JUDGE has expressed concerns about a legal loophole which means a small number of licensed premises in County Limerick are not subjected to routine fire safety inspections or conditions.

The anomaly emerged during the recent Annual Licensing Court when Judge Marian O’Leary sought clarification relating to the application of one premises in the south of the county which was seeking the renewal of its Public Music and Singing Licence.

The judge was told by a solicitor representing the applicant that the local superintendent and fire officer had been notified of the application but that the premises had not been inspected and that no conditions were being sought by the fire officer.

There was no objection to the application from An Garda Siochana.

Solicitor Pat McHugh, representing Limerick City and County Council, confirmed the fire officer was aware of the application but indicated he has “no input” when it comes to any premises which are located “outside of the general city area” to which the judge replied: “What if we had a fire?”

The application was granted after the court was assured the premises, which has been licenced for several years, is “very well run” and that there have been no difficulties in the past.

Responding to a query from this newspaper, a spokesperson for Limerick City and County Council said Public Music and Singing licences are governed by legislation which dates back to 1890.

He said the requirements contained in the legislation  were previously adopted by the “urban authority” but were never adopted by Limerick County Council.

“Although it often received notice (of applications), the County Council did not inspect (premises) as it did not have the statutory basis to impose conditions,” said the spokesperson.

While Limerick City Council and Limerick County Council formally amalgamated in 2014, the two regulations are still in force.

While the fire officer has no specific powers under the provisions of the Public Health Act 1890 in relation to premises in County Limerick which hold a Public  Music and Singing Licence, a spokesperson for the local authority says the fire authority will continue to enforce fire safety in places of public assembly in accordance with its statutory powers.

The Limerick Leader understands that while there are only a handful of premises in County Limerick which currently hold a Public Music and Singing Licence, there is no prohibition on new applications being made before the disrict court.

Similar difficulties have arisen in relation to the 1890 Act in other courts across the country.