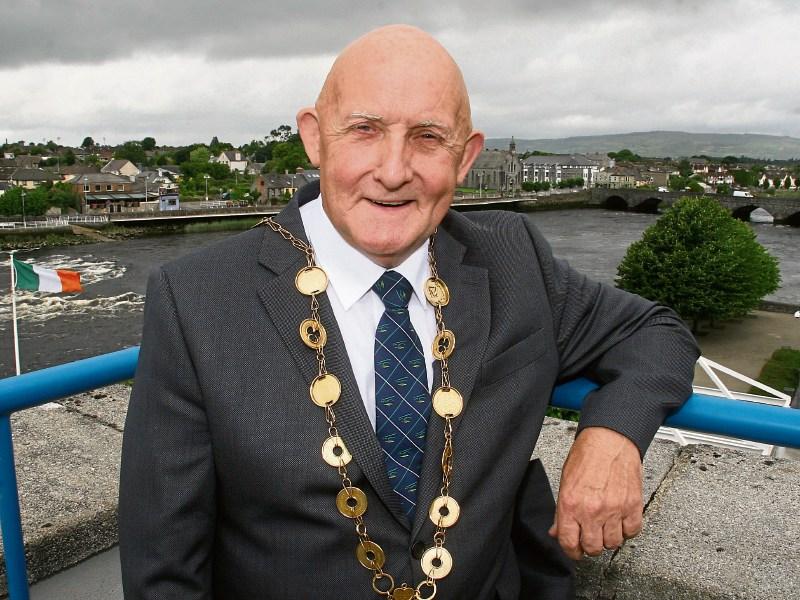 'An unbearable burden on local authorities,' says the Mayor

THE COST of insurance claims is “becoming an unbearable burden on local authorities” says the Mayor of Limerick City and County Council.

Cllr Kieran O’Hanlon was speaking following a Freedom of Information (FOI) request by the Limerick Leader which reveals that the amalgamated council’s insurer has paid out €6,318,903 between July 1, 2013 and June 30, 2016.

The vast majority of cases are personal injury. While the old Limerick County Council was insured by IPB, the city council was self insured up to January 1, 2013. They bore the first €127,000 of each and every claim.

“When the city council was a self insured entity within the functional area of the city boundary it was attracting about 100 claims, on average, and the cost to the city was about €1.8m every year on a cash flow basis. Most claims were trip and fall type claims in public areas, typically where footfall of pedestrians was highest e.g city centre, arterial routes.

“This includes fees from solicitors, barristers, doctors, engineers and other specialists,” reads the response.

It goes on to say that very few cases go to trial as “most cases are settled by the use of the Personal Injuries Assessment Board, or before litigation is issued, or before going to trial”.

“It will take a further two to three years to wind up the current self insured liabilities,” states the city council’s response.

Mayor O’Hanlon says the figures are “startling” particularly in the context of the recent 10% Local Property Tax hike which will generate €1,566,810.

“I certainly have serious concerns because we could be spending this money on much needed infrastructure and projects in communities in the city and county.

“In the metropolitan area we could have spent our discretionary funds on projects but in the past year we decided to do the footpaths in order to prevent accidents from occurring,” said Mayor O’Hanlon.

The long-serving councillor has also asked if a list of those successful in claiming against the council, what injuries they suffered and how much they received could be published.

Mayor O’Hanlon stresses that the majority who claim are genuine and “some of them might have permanent injuries which is very sad and money may not compensate them”.

“However, there could be a small minority who are abusing the system and there may be a trend if a list was published.” He also questions the size of some pay-outs for “minor injuries that are not long lasting and won’t affect their quality of life”.

“It dovetails in to the whole insurance industry and the rising cost of car and household insurance. The Government is going to have to look at this. There is a trend of voluntary organisations holding events and being sued afterwards. There is a reluctance now on many organisations to put on events because of the cost of insurance.

“And it is becoming an unbearable burden on local authorities. The fact is it is money we could be using elsewhere,” concluded the mayor.

Meanwhile, this Wednesday the Retail Grocery Dairy and Allied Trades Association said: “Compo culture is back with a vengeance. Over a third of convenient retailers have faced a personal injury claim in the last 12 months. Shopowners report a sharp rise in personal injury claims and rocketing insurance premiums.”

One case study they give in Munster regards a woman wearing flip flops stubbing her toe on a mat on the way into the shop.

“The insurance company settled the case without contesting liability and she received €32,000,” says the statement.

While Deputy Niall Collins has criticised motor insurance companies that hike premiums for volunteers who provide life-saving first aid in their communities.

“It has now come to light that Aviva has started to apply a 20% loading fee on motor insurance policies for volunteers in the Community First Responder Scheme. This is a very mean-spirited policy. Frankly, it’s deplorable, and demonstrates the dysfunction within the motor insurance industry,” he said.