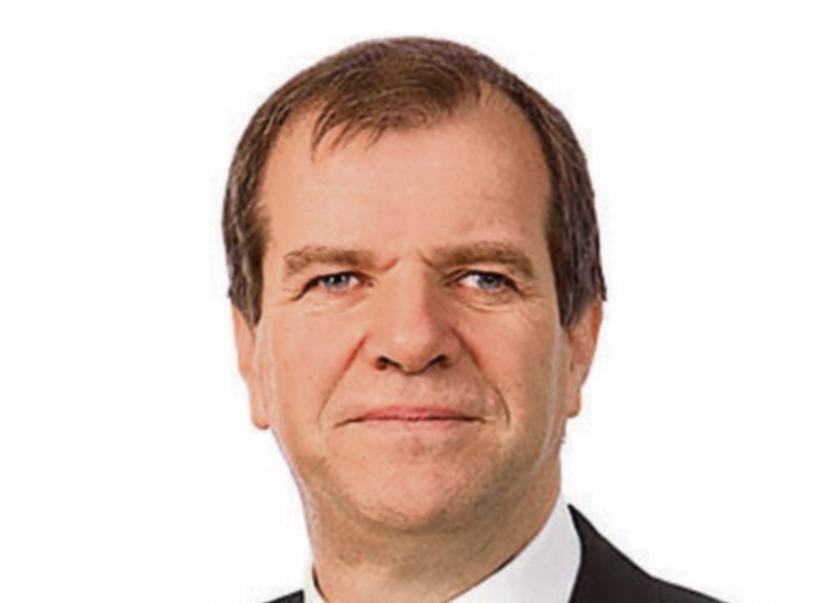 Kieran Fitzgerald from Glin was pictured at the meeting

KIERAN Fitzgerald, the Garda Ombudsman Commissioner from Glin who was seriously injured in a fall in Spain during the summer, appears to be making good progress after he was pictured chairing a recent meeting of the Ombudsman Association.

The well known former RTE journalist was placed in an induced coma following the accident which occurred in Northern Spain in June.

However, last week, the Ombudsman’s office tweeted a picture of Mr Fitzgerald chairing the meeting with the message: “Delighted to host meeting of  Ombudsman Association chaired by GSOC Commissioner Kieran Fitzgerald. Sharing best practice among ombudsmen.”

It is not known to what extent, if any, he has resumed his duties with the Garda Ombudsman’s office.

A spokesperson for the office told the Limerick Leader that they were not making any comment on Mr Fitzgerald’s health.

Prior to that, he had worked as a producer, reporter and researcher with  RTÉ, working on programmes that included The Late Late Show, Prime Time and Liveline.

He was named as News and Current Affairs Journalist of the Year in 1999 and is a former chair of the Dublin Broadcasting Branch of the National Union of Journalists.

He has a Doctorate in Governance from the School of Law at Queens University Belfast and is a Member of the executive committee of the British & Irish Ombudsman Association.

In June, he sailed from Ireland to Galicia and was about to walk part of the Camino de Santiago when he fell from a low wall, injuring his back. It was subsequently reported that he was placed in an induced coma and underwent an operation in a hospital in La Coruna.