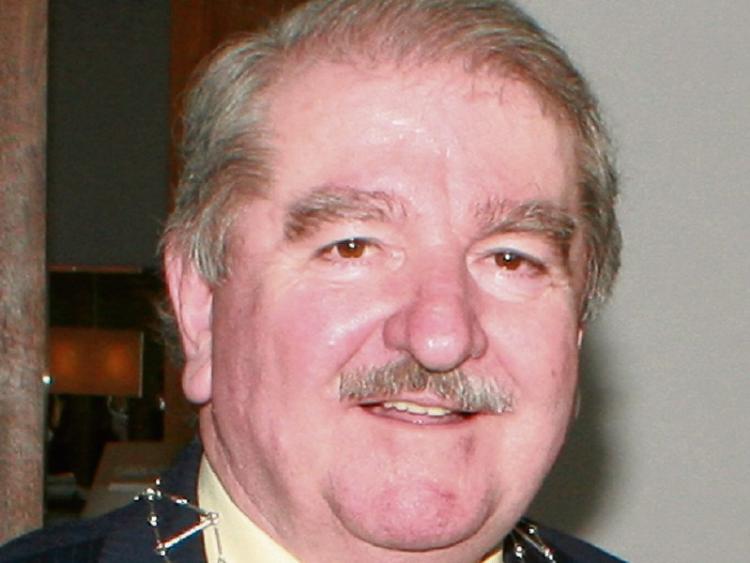 A LOCAL Fianna Fail councillor has said it is “scandalous” that Askeaton is not on a priority list of sewage treatment plants due to be upgraded over the next five years.

Cllr Kevin Sheahan said the people of the town had been waiting more than 30 years for a new treatment plant and warned there could be a polio outbreak due to the amount of raw sewage being pumped into the river Deel.

“To watch raw sewage floating down the river is totally unacceptable,” he told this week’s meeting of the Adare Rathkeale municipal district. “When you get the tide coming in, you will see the scum on top of the water.”

He was commenting on an report from Irish Water which confirmed that the Askeaton waste water treatment plant had fallen outside the “highest priorities” for the 2017-2021 capital investment plan. This followed confirmation earlier this year that design consultants had been appointed to progress the upgrade work.

Cllr Sheahan pointed out that the waste water treatment plant in Askeaton was totally unsuited to meet the needs of the current population.

“The sewage in Askeaton is treated on settlement beds that were built in the 1940s for a small population,” he said.

“I still have to witness a sludge pile from a sewage facility that is totally overloaded pumping 24 hours a day, seven days a week into the river Deel.”

He warned: “There will be a polio outbreak some day in Askeaton because children swim in it, children are boating in it and children play in it”.

“To watch raw sewage floating down the river is totally unacceptable,” the Askeaton-based councillor added.

“It is scandalous. Irish Water is a failure,” he added.

In its report to the councillors, Irish Water pointed out that Askeaton was assessed in the course of preparing the 2017-2021 investment plan and a feasibility study undertaken. “While Askeaton WWTP falls outside the highest priorities used in the 2017 - 2021 IP delivery programme, it has been readied for inclusion in the delivery programme if the opportunity arises over this period,” it stated.

Cllr Stephen Keary said he was “disappointed” that senior officers in Limerick City and County Council were not putting more pressure on Irish Water to deliver the project.

“Irish Water are there whether we like it or not and we have to deal with them,” he said.

He added that the potential for business development and expansion of the town of Askeaton could be adversely affected if the treatment system was not upgraded.