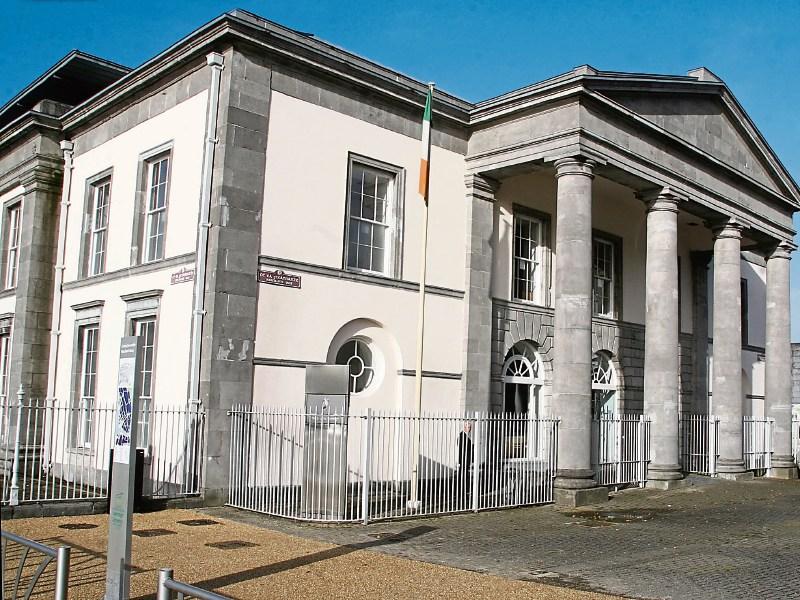 THREE young men who violently attacked another man following a row over a woman at a nightclub have avoided prison sentences despite a judge saying their behaviour was “totally and utterly unacceptable”.

During a sentencing hearing, Limerick Circuit Court was told IT graduate James O’Donnell (24) spent five days in hospital after he sustained a broken jaw-bone and a fractured cheekbone in the attack which happened at the Square, Newcastle West.

Cathal O'Brien, aged 23, of The Cross, Ardagh; Shane Kelly, aged 23, of Ballaugh, Abbeyfeale and Dennis Permanickis, aged 27, of Ballaughbehy, Abbeyfeale pleaded guilty to charges of assault and violent disorder relating to the incident which happened in the early hours of July 12, 2014.

He said Mr O’Connor was an “isolated victim” and had no chance of defending himself.

“I want to send out a very strong message that this form of gratuitous assault, of a bully boy nature, is totally and utterly unacceptable,” he said adding that the behaviour of the three defendants was cowardly.

During the sentencing hearing, lawyers representing the three defendants said the offence was out of character and that each of them had accepted responsibility when questioned by gardai.

It was accepted that Mr O’Donnell did not in any way provoke the defendants, who had all consumed alcohol on the night.

The court was told that none of the three defendants have any previous convictions and that each of them is remorseful and apologetic.

Judge O’Donnell noted there had been a “psychological fallout” for the victim in addition to his physical injuries.

He said an aggravating factor was the “vicious and unprovoked” nature of the assault and the level of violence used.

However, he said the defendants’ admissions, their guilty pleas and previous good records were mitigating factors he had to consider.

The judge also noted that €9,000 in compensation has been raised by the defendants but said this was “without prejudice” to any possible civil proceedings.

He sentenced each of the defendants to three years’ imprisonment, suspending the sentences for three years.

All three were also bound to the peace for five years.