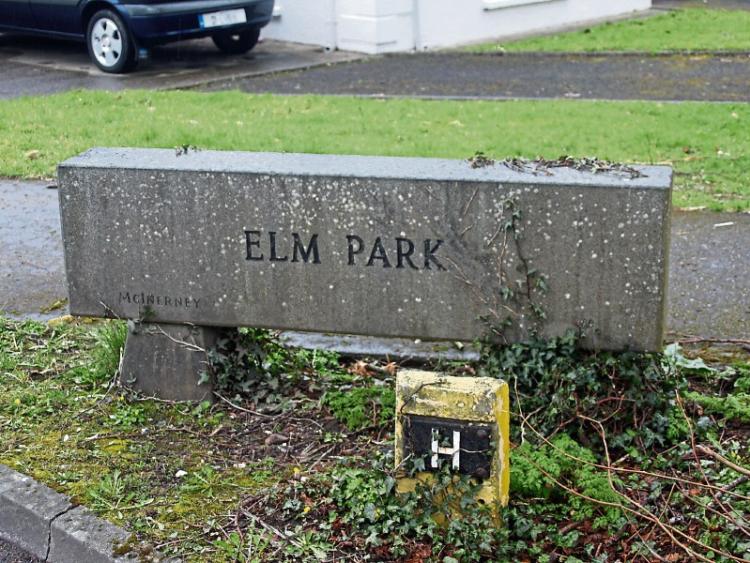 LIMERICK City  and County Council has unveiled plans to cut speed limits to 30 kilometres per hour across 15 estates.

The local authority has published its draft city and county bye-laws, which provide for a cut in the limit around estates from 50 kilometres-per-hour (kph) down to 30kph.

In the east of the city, all roads within the housing estate of Elm Park, Castletroy are being proposed to be made 30kph, as is Glenside in Annacotty.

All roads within the housing estates of River Glen, Georgian Village, Meadowlands, Willowgrove, Butterfield Crescent and Derrynane are planned to be subject to the cut.

Milford Grange in Castletroy, and Newtown Road in Annacotty are included.

To the north of the Shannon, Caherdavin Lawns could be subject to the cut, as will Woodview Park, and all roads within Moyross.

The speed limit in the Irish Estates at Corbally and St Mary’s Park, and the King’s Island communities of St Mary’s Park, Assumpta Park, Verdant Place and Island View Terrace could be cut.

Meanwhile, in City West, Ballinacurra Gardens, Ballycummin Village and Kilteragh are proposed to see limit cuts, as will Greenpark Close, and Log nagCapall at the South Circular Road.

It will be the role of city and county councillors to approve the speed limit cuts in the estates, and it is anticipated this will happen at the next council meeting later this month.

The proposed speed limit cuts, which have come in the wake of the tragic death of Kilkenny toddler Jake Brennan, who was struck by a car outside his home in 2014.

The so-called Jake’s Law recommends a speed limit cut to 30kph in every estate.

Cllr Elena Secas, Labour, said: “It is very important, and I think the important thing is when they selected these estates, it was based on the representations made by councillors over the last two-and-a-half years. It can only benefit the areas.”