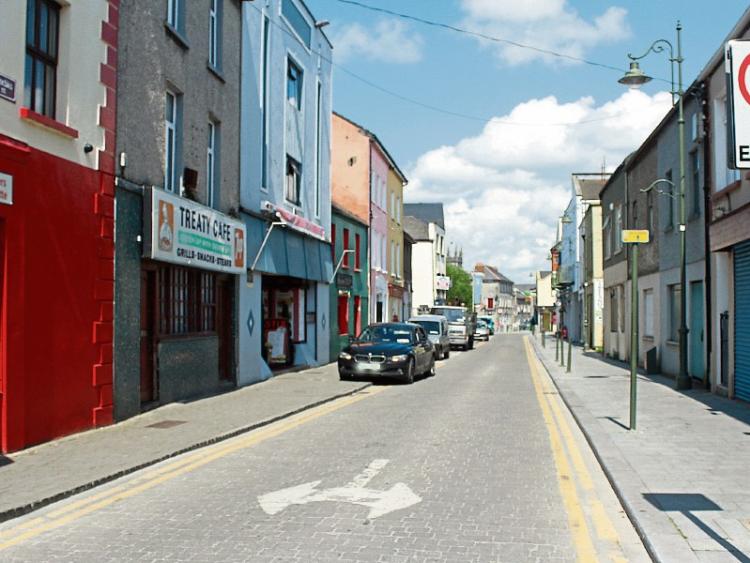 NICHOLAS Street, one of the city’s oldest thoroughfares, should be included in the Limerick 2030 €500m strategy, Labour TD Jan O’Sullivan has said.

Deputy O’Sullivan said that while the street has a “fascinating history of business and culture”, it has “suffered significantly” in recent years.

She said that business closures and empty buildings have contributed to the street’s “overall sense of decay and neglect”.

The Labour TD and former minister is calling for the street to be included in the 2030 plan, which intends to see at least 5,000 new jobs created and a €500m investment into city centre projects by 2021.

“I think with increased visitor numbers to King John’s Castle it is important that the City and County Council re-evaluate plans originally drawn up by the former city council to upgrade and redevelop the street.

“The street, based upon its unique and historic location, offers huge potential for indigenous based activities in the area of craft lace making, leather work and fashion design. Other skills most associated with our city’s history include ironworks, silverwork, ceramic and pottery design and coloured glass,” she said.

She added: “While the recent announcement on the redevelopment of other strategic sites throughout the city is very welcome, we should not lose focus on other equally important streets that have previously and can once again contribute to the cultural and commercial life of the city.”

Cllr Prendiville has previously called on the council to “revive Nicholas Street and develop it as an historic and cultural centre of Limerick”.

Limerick City and County Council has submitted an application, as part of the Fáilte Ireland Capital Grant Scheme, seeking €853,032 in funding for Nicholas Street projects.