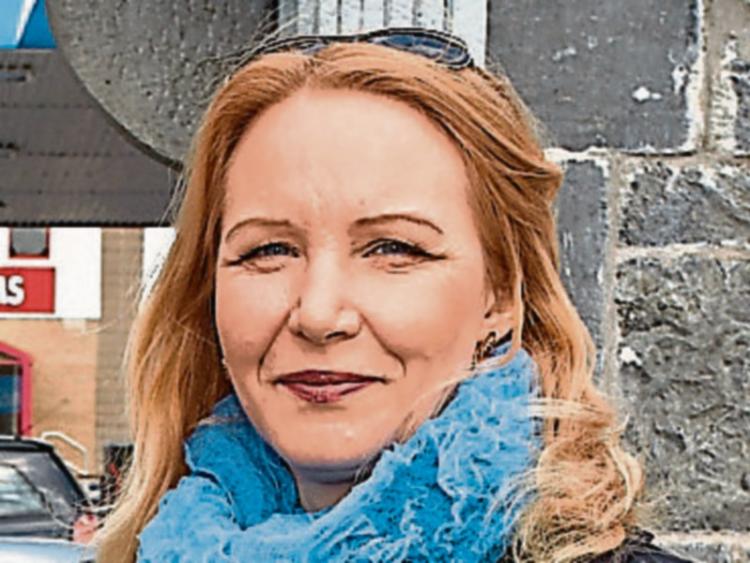 SEVEN in every ten people who took part in a survey in Limerick City East do not think the proposed €18m footbridge is a priority for Limerick.

However, of these some 57% support the concept of a link between Arthur’s Quay and the city’s courthouse, which has caused so much controversy city-wide.

As part of her consultation, Cllr Secas says many people were not aware that a benefactor was involved in the footbridge project – and once presented with this fact, they changed their mind on the project.

She has called for the council to up its game in relation to the consultation.

“I believe the council needs to adopt a new strategic approach in relation to any future development proposals, and have a more collaborative, open and transparent approach which will inform discussion, drive public engagement and offer people a broader view of what is being proposed, and what is involved. Such an approach can only be effective, and will benefit future projects in my view,” she said.

Eighty percent of the people Cllr Secas surveyed said they welcomed the decision that a full public consultation will take place.

The proposal for a footbridge in the city has sharply divided many people, with over 100 people attending a meeting in opposition back in April.

Opponents say the link will impede the flow of the river, destroy a unique vista around King John’s Castle, and question the value of the project overall.

But supporters say the bridge will bring further tourism to Limerick, and add under terms of the funding – sourced from the Department of Transport, and the aforementioned benefactor – the money cannot be spent elsewhere.