Primal Scream to play a show at Limerick's Big Top 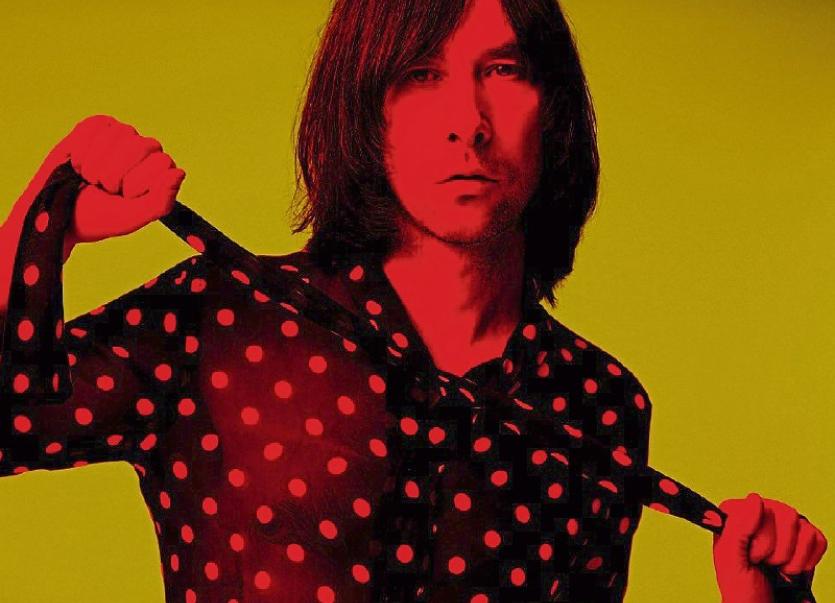 SCOTTISH rockers Primal Scream will play a show at Limerick’s Live at the Big Top venue in November.

The band, who released their 11th studio album Chaosmosis earlier this year, have been booked by Dolan’s to play in the Milk Market venue on Tuesday, November 29.

Tickets priced at €34.50 – inclusive of booking fee – will go on sale this Friday from 9am from Dolan’s and Ticketmaster.

Neil Dolan said the venue was “delighted to have one of the most recognisable bands of the last 20 years play at the Big Top.

“It is a major coup to get Primal Scream for their first Limerick show,” he added.

Primal Scream are delighted to announce a show at The Big Top, Limerick, Ireland on 29.11! Tickets on sale 9am 7.10 https://t.co/EJNWPxxZZs

oh sweet and holy divine @mydolans hosting @ScreamOfficial in the BIG TOP! My 17 year old self is DYING right now

The Scream, fronted by Bobby Gillespie, formed in 1982 in Glasgow, broke through with the iconic 1991 album Screamadelica, a seminal work that propelled them into the mainstream.

Of the most recent album, released in March, Gillespie has said: “I think we’re getting better at writing songs and more confident and less self-conscious.

“We’re better at letting things flow. Whereas 20 years ago, it was painful trying to make a Primal Scream record, it was like hell. I’m clearer-headed now, I’m better expressing my feelings and what I want to say. I’m trying to make sense of my life, of the the world, and I’m trying to put it into a pop song.”

The Big Top will also play host to top Irish band Bell X1 on Friday, October 28 and a reformed The Blizzards on Friday, December 16, it has previously been announced.