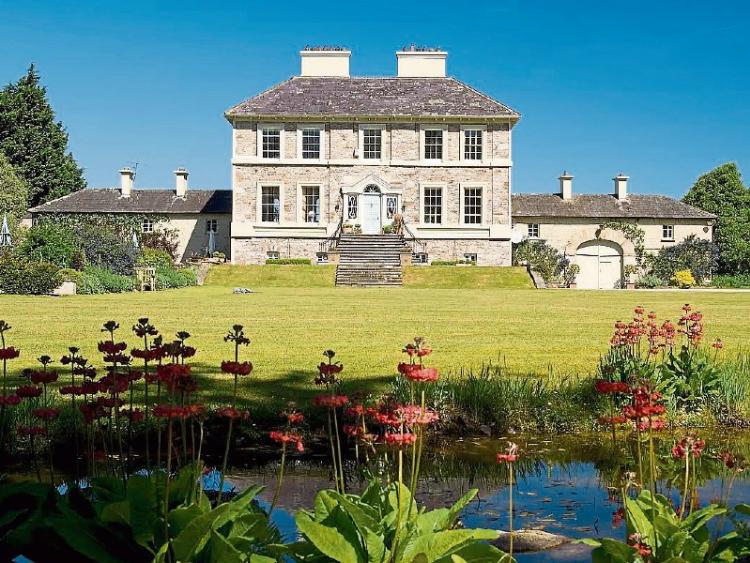 Ballyneale House in Ballingarry remains on the market for €2m

HOMES in Limerick city and county worth over €27.2m combined have sold in the past two months, according to preliminary figures filed with the Property Price Register.

The national database of all house sales nationwide shows that 170 houses are listed as selling this August and September, though that figure is expected to rise for the latter month.

To date this year some 1,150 houses have sold in Limerick. Figures for the same period in 2015 are higher, at nearly 1,500 house sales up to the end of September.

The database, which began in 2010, shows that just 553 houses in Limerick sold in the first nine months of that year. and there was no substantial rise until 2014 when there were over 900 house sales in nine months.

Among the most expensive houses sold in Limerick this year include 3 Clanwilliam, Golf Links Road, for €625,552; Newgarden North in Lisnagry for €535,000;Beechwood Hall, Cahir Road, Cloughkeating, Patrickswell, for €445,000; and Carrinderry Rivers, Castletroy for €427,000.

The price of the average three-bed semi in Limerick has risen by 4.17% to €175,000 in the last three months, according to a national survey carried out by Real Estate Alliance. The REA Average House Price Survey concentrates on the actual sale price of Ireland's typical stock home, giving an up-to-date picture of the property market to the end of third quarter of the year this week.

“The market is improving but there is a lack of supply of family homes,” said Michael O’Connor from REA O’Connor Murphy. “Developers have commenced construction in some areas of Limerick, noticeably in Castletroy and we are expecting further development on the south and north sides within the next six months.”