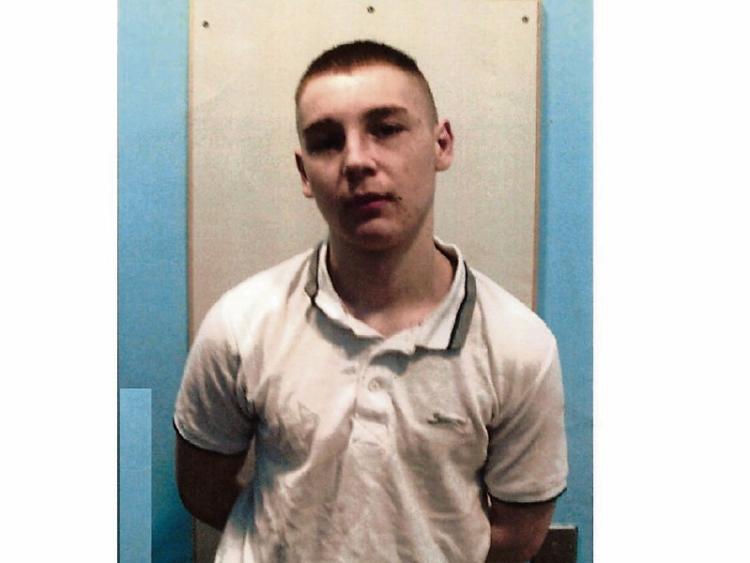 Limerick gardai are seeking assistance in locating a teenager who has not been seen for a number of days.

He is described as being 172cm in height with short shaven red hair and hazel coloured eyes.

It’s the third time in three months the teenager has been the subject of a nationwide garda appeal.

After he was reported missing in June gardai said they believed he had travelled to Dublin.

Anyone who has seen Morgan or who can assist in locating him is asked to contact Henry Street garda Station at (061) 212400 or the Garda Confidential Line 1800 666.