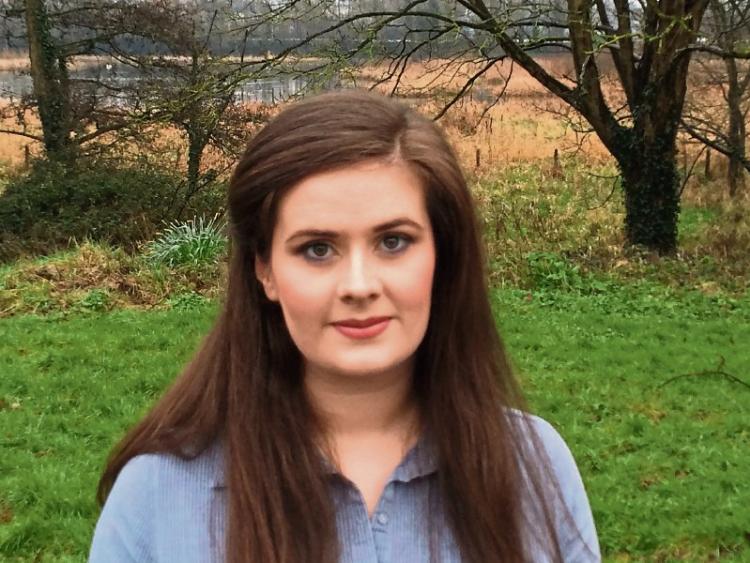 RESIDENTS have succeed-ed in their appeal to stop the construction of four new houses on the North Circular Road after An Bord Pleanála refused planning permission for the development.

Up to 20 families in the Westfield Park area “strenuously” opposed Limerick City and County Council’s approval for the construction of four new houses, a new entrance and associated works on the land of Westfield House.

The application was submitted by the estate of Nancy O’Brien, through a planning and design consultant.

The Westfield Park residents argued in their appea earlier this year that the existing bird sanctuary, conservation area and fauna and wildlife area would be affected by the development.

An Bord Pleanála's senior planning inspector Mary Crowley said, in the absence of a Natural Impact Statement, the body was not satisfied that the proposed project “would not be likely to have a significant effect” on the special areas of conservation in the Lower River Shannon, and the special protection area of River Fergus Estuaries.

Also in its refusal, the body said that it could not be satisfied, on the basis of application and the appeal, that the project “would not have an adverse impact on any bat species” in the area.

The residents raised concerns in relation to “unsustainable” increase in traffic and inadequate parking, and that there would be no “turning circle” for emergency vehicles.

They said that there would be increased noise nuisance; extra pressure on existing drains; and that the development was situated on a floodplain.

Councillor Vivienne Crowley said that her late father Joe Crowley, who originally led the campaign against the project, would be “very pleased”.

“My dad worked very hard on the Wetlands. It was nice to be able to see it to completion, and to have an answer that I know he would have been pleased with.

“And I think that this is the best possible outcome, because it is exactly what we all wanted, really, as residents,” she said.

Jim Dundon & Associated, on behalf of the applicant, responded to the appeal, stating that the land was not part of the Wetlands and that it was not contravening the City Biodiversity Plan.