Limerick pub can sell alcohol on mornings of marts 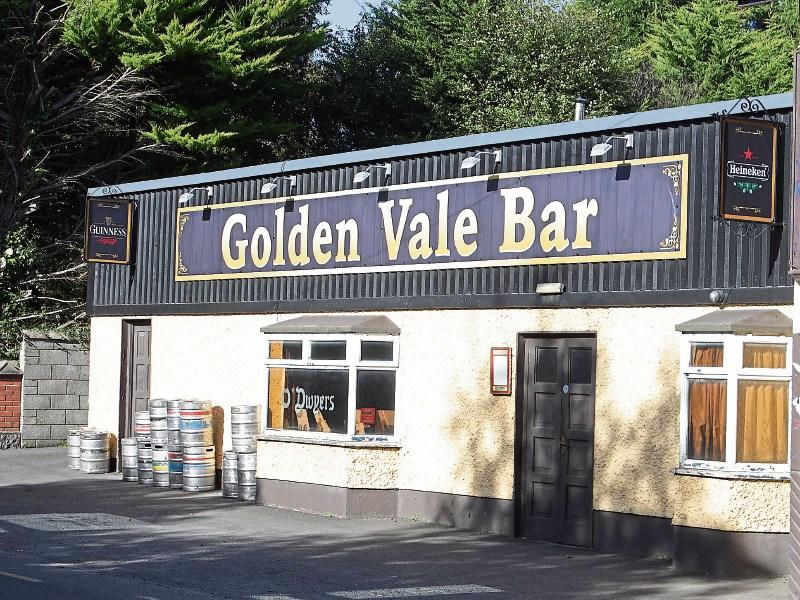 A COUNTY Limerick publican has been granted permission to sell alcohol on mornings when cattle sales are being held at Kilmallock Mart.

Barra O’Dwyer sought a renewal of the general exemption order relating to the Golden Vale Bar at the Annual Licencing Court.

While an order, allowing alcohol to be sold between 8am and 10.30am, has been in place for some time, Judge Marian O’Leary expressed concerns that the renewal application before the court was “vague”.

She noted that the specific dates of cattle sales were not outlined on the application and she requested clarity as to the definition of a cattle sale.

“Can I come in and have a cattle sale?” she asked.

Solicitor Bill O’Donnell said the application was that the general exemption order would only apply on dates when there are cattles sales at the mart which have been organised by GVM.

He said it was not possible for Mr O’Dwyer to provide details of specific dates to the court as cattle sales can be organised at short notice and may not be advertised generally.

After being informed there was no garda objection, Judge O’Leary granted the renewal application.

The order does not include Sunday mornings.