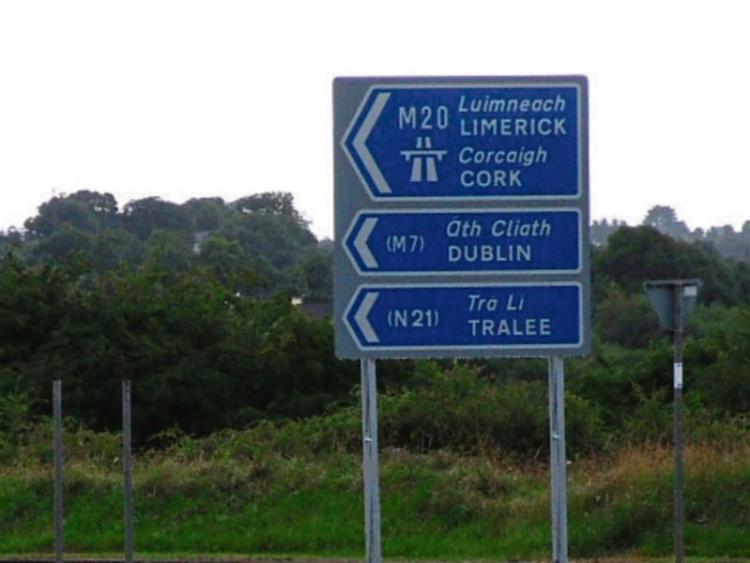 The Construction Industry Federation (CIF) has called on the government to allocate funding for a motorway between Limerick and Cork in its capital spending plan.

In a pre-budget submission, the CIF says the “most glaring omission” from the current plan is the proposed M20.

It says the new motorway is the “most important project” in the context of the Atlantic Economic Corridor which would provide a counter balance to the “congested East Coast”.

The new motorway, which has been mooted for some time, will cost in the region of €800m to build and could reduce journey times between Limerick and Cork by as much as 40 minutes at peak times.