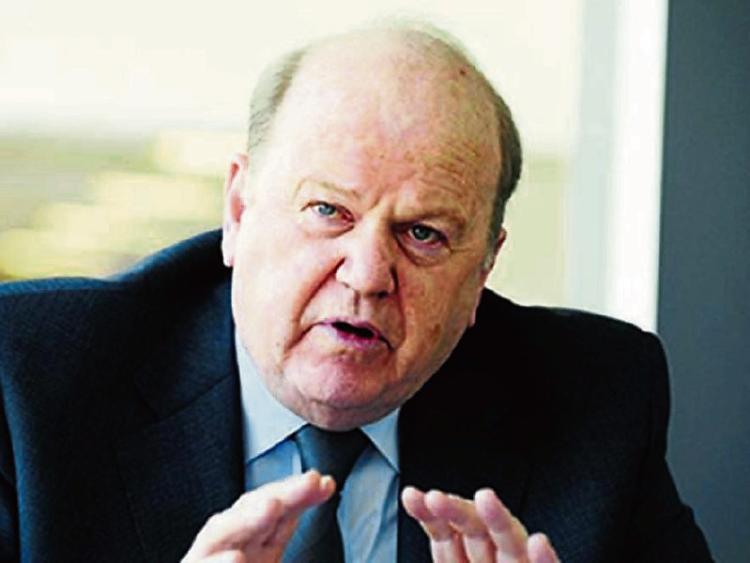 FINANCE minister Michael Noonan says people 'shouldn’t believe' what they read or hear in the media about his supposed ill-health.

The Limerick City TD missed a cabinet meeting earlier this month as he was undergoing a course of antibiotics for cellulitis – a painful skin condition that causes the affected area to swell and turn red.

There was considerable coverage and comment on his health last weekend and he was questioned about it at a jobs announcement in Limerick on Monday morning.

When asked how he was feeling, he said: “I made a statement about what my ailment was last week, and I don’t have anything to add to that.”

Answering a question relating to the upcoming budget in the Dail this Thursday afternoon, he gave his views on the recent coverage:

“If you rely on newspapers. I wouldn't be here at all. If you read last Sunday's (papers) I should be dead long ago,” he told Eamon Ryan of the Green Party.

After a week of playing down fears over his health, there was a spring in Mr Noonan’s step when he was ready to announce the 100 WP Engine jobs, to the media and local business leaders, earlier this week.

Walking into a packed, quiet conference room at the Savoy Hotel on Monday morning, the Limerick city TD made a joyous entrance.

“Good morning everybody,” he chirped, breaking the silence in the room.

The 73-year-old Minister was absent from a major cabinet meeting a number of weeks ago, after contracting cellulitis, though it is understood he “played a full part in the meeting over the phone”, a spokesperson told RTÉ at the time.

Minister Noonan was discharged within a few days and was back to his desk the next week.

He was clearly in a mischievous mood when faced with the media in his native city.

When he was asked if he was worried if Fianna Fáil leader Micheál Martin might be knocking on his door saying his time is up after the budget, he quipped:

“You better ask Micheál Martin that. I don’t think he knows where I live, so he’ll have difficulty knocking on my door.”

Welcoming the jobs announcement, Minister Noonan said that it is important to see jobs coming into the central city.

“This is a great benefit to the central city. There is a problem in many cities, where you have activity moving out towards the suburbs, and it is very good to see this coming in,” he enthused.