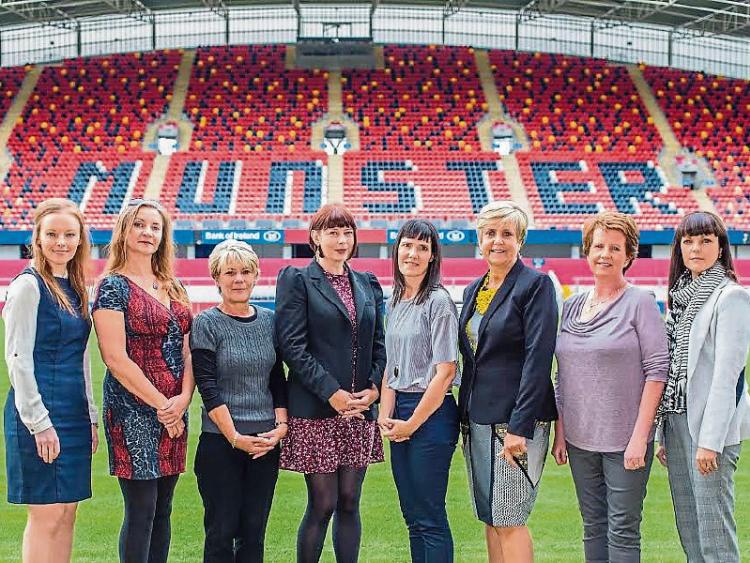 THE Rape Crisis Mid-West is appealing for donations to help maintain its services for survivors of rape and sexual abuse.

“Without the ongoing support of the public our core services would be threatened and we are extremely grateful to all our supporters for their time and effort. We would ask anyone contemplating taking part in the upcoming marathon to consider going the distance for Rape Crisis Midwest,” said Ms Quinn.

Approximately 85 men and women come through their doors in the Mid-West on a weekly basis.

“We strive to help heal the lives of all in the Mid-West who have survived recent rape or sexual assault and/or childhood sexual abuse,” she said.

The organisation will be holding a quiz night in Thomond Park on Friday, October 7, at 8pm with doors opening at 7pm.

This is the main annual fundraising event and will feature one of Limerick’s most well-known drag queens, Madonna Lucia, as quizmaster for the night.

Prizes include €750 in prize money, a €250 Dunnes Store gift voucher and many more prizes.

The entry fee is €60 for a table and those who attend the event will be welcomed with live music, food and lots of spot prizes.

The charitable body is also urging people to sponsor them in upcoming events such as the Limerick Women’s Mini Marathon.

Miriam Duffy, executive director Rape Crisis Mid-West, said that without the support of the people and business community in Limerick, they would not be able to continue to provide this much-needed service which they have been doing for the past 35 years.

There are justover 30 days to go to the Limerick Women’s Mini Marathon on Sunday, October 30. There are routes of 5km and 10km.