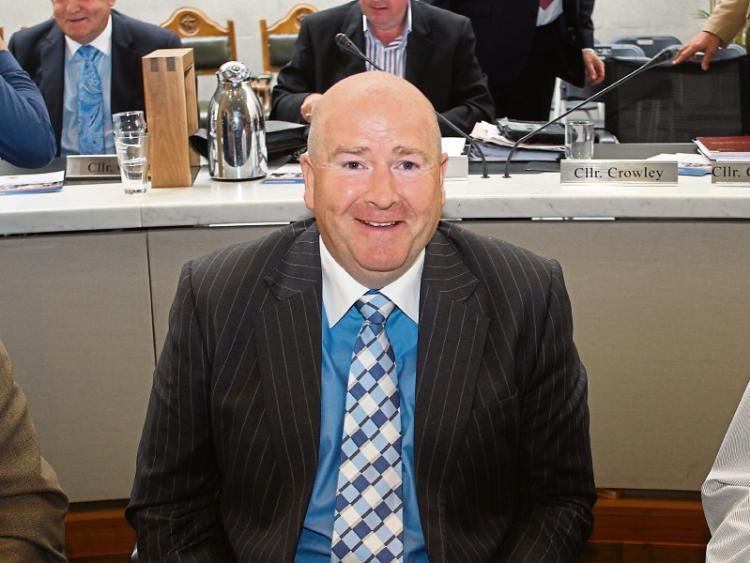 THE chairman of the Joint Policing Committee (JPC) has endorsed the concept of opening a garda kiosk in the city centre.

Cllr Sean Lynch said he thinks the proposal, which first emerged earlier this year, merits serious consideration by all of the relevant stakeholders.

“I personally think it’s a good idea,” said the former detective who suggested that civilians could be used to man the kiosk when gardai are not available.

City traders, who are concerned about the activities of unruly youths in the city centre have asked that a garda kiosk be set up in O’Connell Street and Limerick Chamber – through its CEO James Ring – has formally raised the idea with Chief Superintendent David Sheahan.

“I have no issue with looking at the concept,” said Chief Supt Sheahan who told members of the JPC that he remains unconvinced as to the potential benefits – given the proximity of Henry Street garda station to O’Connell Street.

“I think the concept needs to be teased out considerably more for everyone to understand what they expect from this booth. Is this just a booth which is going to be down at the bottom of O’Connell Street with a guard standing inside on a eight-hour-shift or is it going to be a booth that’s going to be operational and effective?” he asked.

While the business community has indicated it will help finance the opening of a garda kiosk, Chief Supt Sheahan says it’s not just about the cost.

“What do people want, I mean Henry Street (station) is a mere 100 metres from there so there a requirement to have a booth so close to the main garda station in the city?” he said.