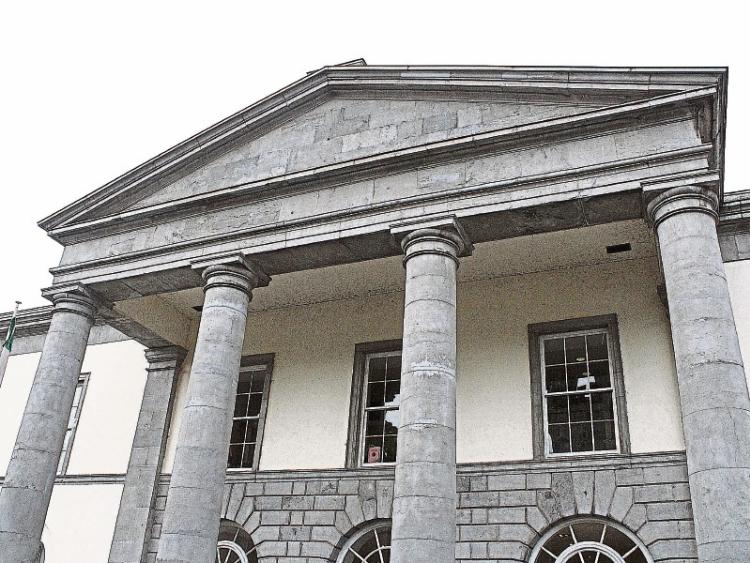 AN employee of a Limerick branch of Advance Pitstop who is accused of stealing more than €50,000 in cash and cheques faces trial on indictment.

Pat O’Shaughnessy, aged 36, who has an address at Derrynane, Old Cork Road faces a total of 95 charges under the provisions of the Criminal Justice (Theft and Fraud Offences) Act.

All of the charges relate to offences which are alleged to have happened at the company’s Ennis Road branch on dates between January 1, 2014 and June 30, 2014.

Previously, the Director of Public Prosecutions directed trial on indictment and on Friday, Detective Garda Enda Haugh told the court he had served a copy of the book of evidence on the defendant.

The individual amounts allegedly stolen range from €10 to more than €2,200.

Noting that the book of evidence had been served on the defendant, Judge Mary Larkin formally issued the ‘alibi warning’ to Mr O’Shaughnessy advising him that he must supply details of any alibi witnesses to the State within two weeks.

The judge then formally sent the matter to Limerick Circuit Court.

The defendant was remanded on continuing bail and his legal aid was extended to include the retention of a barrister.