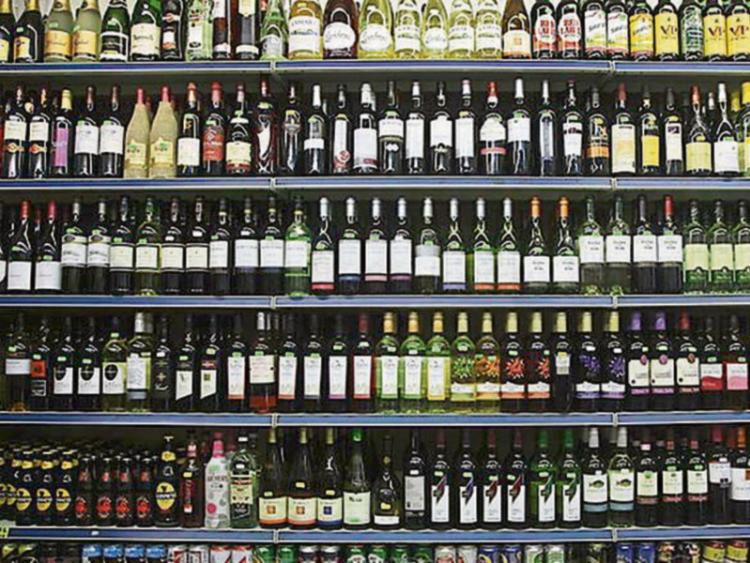 GARDAI are warning of a clampdown on the sale of alcohol to minors at off-licences across the city and county.

A number of prosecutions have been initiated arising from “test purchasing” operations which have been carried out by gardai since the beginning of the year.

The head of the Limerick garda division, Chief Superintendent David Sheahan, told members of the Joint Policing Committee (JPC) this week that 45 different premises were targeted and that eight prosecutions are currently before the courts.

In each case a youth, aged under 18, was recruited to buy alcohol with gardai covertly observing the transaction as it was carried out.

Chief Supt Sheahan told members of the JPC another operation is being planned at present and that further test purchases will carried out in the coming months.

Off-licences convicted of selling alcohol to minors face a fine and the prospect of being ordered to close for up to seven days.

“We have done 45 test purchasing operations across the city and county since the start of the year and in those 45 we have found eight places to be in breach and those cases are progressing through the courts,” he said that in a number of cases staff were subjected to disciplinary action by their employers.

Chief Supt Sheahan insists the operations are not about catching people but about changing behaviour.

“​I’m not really trying to catch people out but what I’m trying to say to them is they need to remind their staff of good vigilance when they are on their premises so that if people do come into to them they are conscious that if there is someone underage I’m not allowed to sell to them and if they get that message out to their staff they shouldn’t have anything to fear,” he said.

While non-compliant premises have been prosecuted in the courts, premises which were compliant have been informed of their compliance.

“We have gone back to them and informed them and they have been very thankful for the fact that their staff have not been found wanting,” said Chief Supt Sheahan.