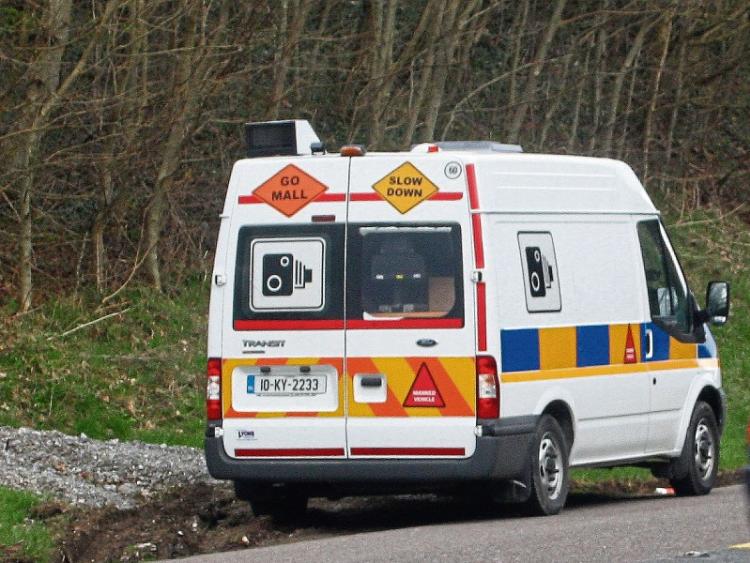 LESS than a fifth of speeding prosecutions before a single sitting of Kilmallock Court last week resulted in convictions being recorded.

Almost 80 cases were before Judge Marian O’Leary relating to detections at locations across the city on various dates late last year or early this year.

All of the cases related to detections allegedly made by operators of GoSafe vans.

In each case, a GoSafe employee gave evidence as to location and time of the alleged offence as well as the speed of the offending vehicle.

The court was told that in each case a prosecution had been initiated as Fixed Charge Penalty Notices had not been paid within the appropriate timeframe.

A large number of cases were struck out after the accused person gave evidence, under oath, that they had not received any fine in the post with most stating they would have paid the €80 fine if given the chance to do so.

A number of people who attended court said they were not driving the car on the date of the detection and had been unable to nominate the actual driver for a variety of reasons.

One man prosecuted for driving 80kph in a 60kph zone told the court his son was driving on the date of the offence.

“I got the notice, I filled it in and gave it to him,” he said adding that it was past the deadline when he realised it had not  been sent off.

A woman accused of driving at 70kph at Rourkes Cross insisted: “The first I was made aware (of the proceedings) was when I received the court summons”.

Another man, whose wife was prosecuted, told the court he was driving on the date of the offence.

He said he did not receive a fixed penalty notice as his wife is the registered owner of the car. “I never received it in my own name, we sent it back with my details but it never came back,” he said.

One man who admitted driving at 66kph in a 50kph zone said he was “sorry” and “didn’t mean it”.

However, he told the court that when he went to pay the €80 fine at his local post office “they couldn’t find me in the system”.

A number of people gave evidence of trying to pay the €80 fine near the deadline but being unable to so.

One woman who misplaced her fixed penalty notice said the reprinted notice did not arrive until after the deadline had passed.

Sergeant Michelle Leahy, prosecuting, said the State was withdrawing more than a dozen cases as there were difficulties with the locations which appeared on the court summons while other cases were withdrawn after it was accepted the person before the court had sold the suspected vehicle prior to the detection.

In addition to cases which were withdrawn or dismissed, Judge O’Leary struck out a handful of cases saying she had concerns the address on the court summons did not match the address of the person before the court.

Of those who were convicted of speeding, fines ranging from €100 to €250 were imposed.

Those convicted will also receive five penalty points on their driving licences.