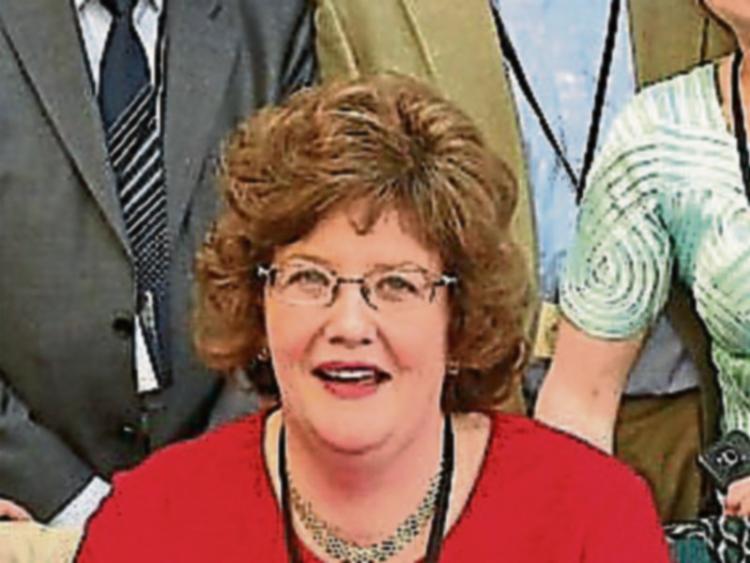 FINE Gael has, yet again, postponed the filling of the Limerick council seat left vacant when former councillor Maria Byrne won a seat in the Seanad last April.

On Monday, Independent councillor John Gilligan proposed former councillor Kevin Kiely for the position. Mr Kiely, he said, had had a set-back in the run up to the last local elections but now wishes to continue his role as a councillor.

County secretary Christy O’Connor reminded councillors that a nomination for a vacancy could only be made by the same registered political party.

“He is a registered member of the Fine Gael party,” Cllr Gilligan replied. “They are only playing games out there.”

It could now be November  before the vacancy can be filled.