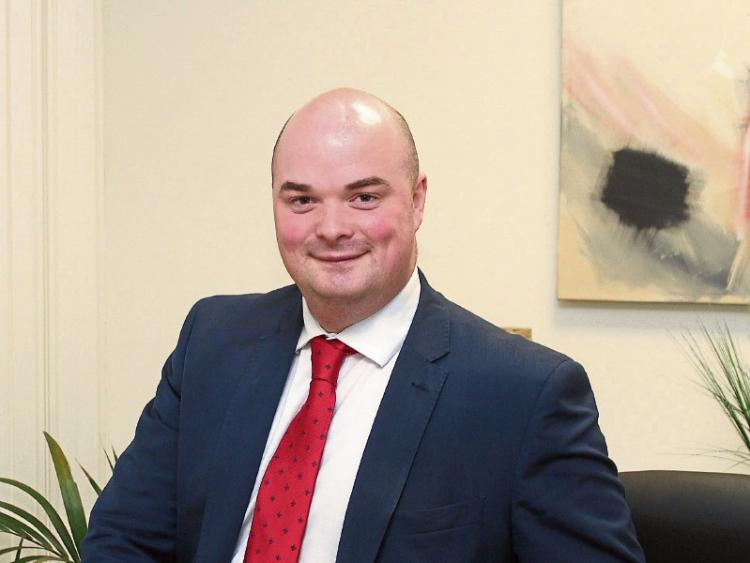 Tony Wallace: More diverse pool of tenants in Limerick than ever

However, demand for good quality rental accommodation continues to outstrip supply due to a number of factors including a lack of new landlords entering the market and reduced building activity in the wake of the property crash.

That is according to Tony Wallace of Rooney Auctioners' new property management department.

He says the pool of tenants renting property in Limerick city has never been so diverse. “Previously we would have had professional couples or singles renting in the city. Now you have people who may have emigrarated over the last few years and who have experienced the rental market in the UK, the UK, Australia or elsewhere where ownership isn’t an expectation and they are coming home and saying ‘maybe I will rent for a while’.

There has also been a growth in family lets with families from outside Ireland coming into the market looking for larger properties to rent.

Another group is what he describes as the “unintended tenants” - young families who may have bought apartments during the boom time and find themselves in negative equity and therefore unable to sell. As the family grows, many of these people are opting to rent a larger house for themselves while letting out their own property.

The last couple of years have seen another new category of renter entering the market - senior staff with some of the multinationals operating in the region looking for good quality accommodation to rent for a period of time.

But with the supply of good quality accommodation at a premium, he believes there is a need now for more incentives to encourage investors back into the rental market.

“Landlords' margins remain extremely tight,” he says, citing high overhead costs, property tax and high rates of tax on income. “That is stopping new landlords coming to the market and it is stopping new accommodation being offered.”

“We need more action from Government. We need some sort of incentives or reductions in tax to lure landlords back,” he says, pointing out that in Limerick 80% of the landlords own just one or two properties.

Tony admits that property has been something of an “obsession” for him ever since he was a child. He knew from an early age that he wanted to work in the property business and after completing his leaving cert, he set about realising this ambition.

“I didn’t quite get the points for the LIT property degree in 2006 so I went to the bank and got a loan to buy a suit. I knocked on every single auctioneer’s door and said I will work for free - just give me a chance.”

Having served his apprenticeship, he got what he describes as his “big break” in 2007 when he got a job in property management. From there, he went on the complete a number of courses, eventually getting accepted into fourth year in LIT’s management degree.

Serving such an extensive apprenticeship in the business has equipped Tony with in-depth knowledge around all the legislation governing the property business such as the Residential Tenancy Act and the Housing Standards regulations. Based in Rooney Auctioneers' offices on O'Connell Street, he is on hand to advise on these and all others aspects of property management.