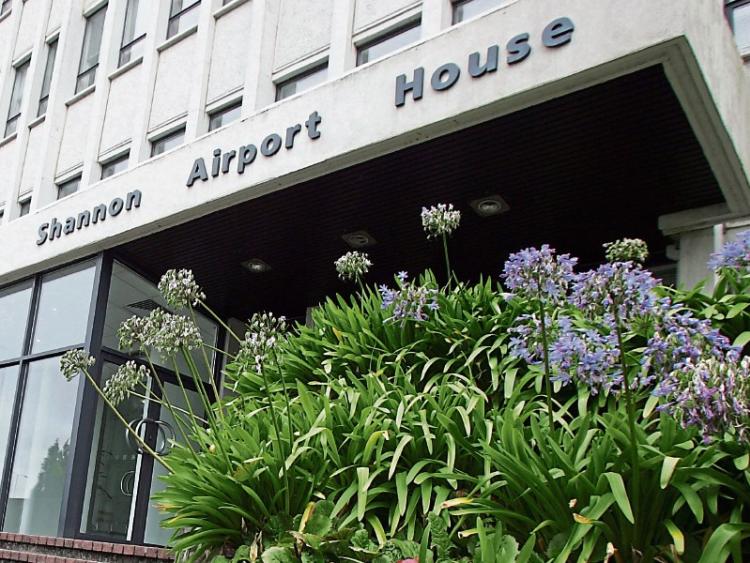 Shannon Airport House, where PacNet Services has its European base

A FINANCIAL services company with an office in Shannon is reportedly under investigation by US authorities for its involvement in a ‘major international money laundering network’.

Canadian company PacNet Services, which has its European base at Shannon Airport House in the Shannon Free Zone and handles international payments, is under investigation for allegedly clearing money focused on scams targeting vulnerable victims through fake lottery wins, sweepstakes and letters from psychics.

A joint operation by the US Department of Justice, Postal Inspection Service and Department of Treasury, has determined that PacNet is a transnational criminal organisation.

The Treasury Department said that PacNet has "a lengthy history of money laundering", according to reports on RTE, CNN and a host of other American news outlets.

Action has also been taken against 12 individuals involved in PacNet, five of whom have addresses in either Clare or Limerick.

Court documents show that PacNet, which has been operating for 20 years, processed payments for more than 100 different postal fraud campaigns, racking up tens of millions of dollars.

The US authorities claim that PacNet was "knowingly processing payments on behalf of a wide range of mail fraud schemes that target victims in the United States and throughout the world".