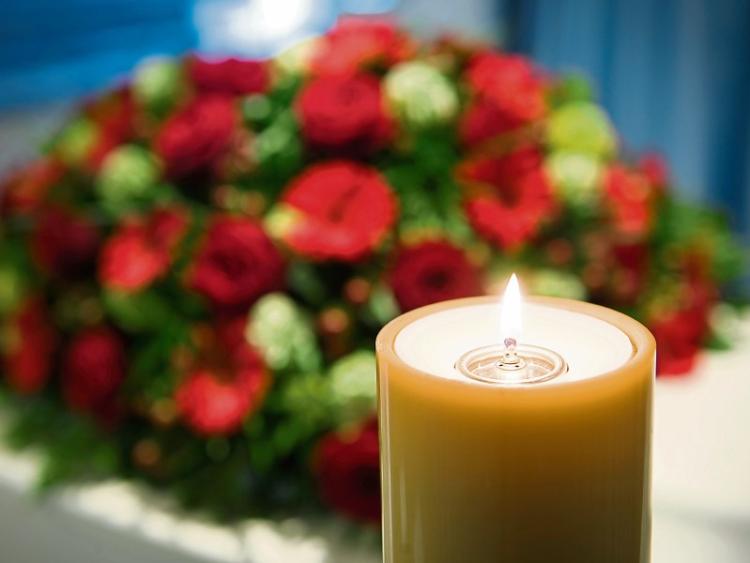 Margaret (Peg) Reville (née Fielding), from Corbally, has died peacefully in the kind care of the staff of Athlunkard House Nursing Home. Predeceased by her husband Gerrard and daughter Guilmuir.

Requiem Mass in St Mary’s Church, Athlunkard Street on Saturday at 11am, with burial afterwards in Lemenagh Cemetery, Newmarket-on-Fergus.

The peaceful death has occurred of Pat Shine, Blackrock, Dublin and formerly of PWC and Limerick, in the wonderful care of all the staff of St. Vincent’s University Hospital with his family by his side.

Beloved husband of Máirín (née Sheehan), loving father of Lisa, Fiona and Anna, and much loved Dadó to Mia.

Very sadly missed by his wife, daughters, granddaughter, son-in-law Paul and Lisa’s partner Peter, brothers Sean and Richard, and his sister Maureen, parents-in-law, brothers-in-law, sisters-in-law, nieces, nephews, relatives and many friends. Reposing at his home on Friday, September 23, from 4 to 7pm.

Funeral Mass on Saturday morning, September 24, at 10am at the Church of the Assumption, Booterstown Avenue, Dublin followed by cremation at Mount Jerome Crematorium. Family flowers only, please.

The death has occurred of Philip O'Connor, of Rosmadda House, O'Connor's Cross, Parteen. He died peacefully in the presence of his loving family and beloved partner at St Vincent's Private Hospita.

Reposing at Reidy's Funeral Home, Newcastle West on Thursday, September 22, from 6pm with removal at 8pm to St Molua's Church, Ardagh. Requiem Mass on Friday, September 23, at 12pm, with burial afterwards in the local cemetery.