Decision due on patronage of new Limerick schools 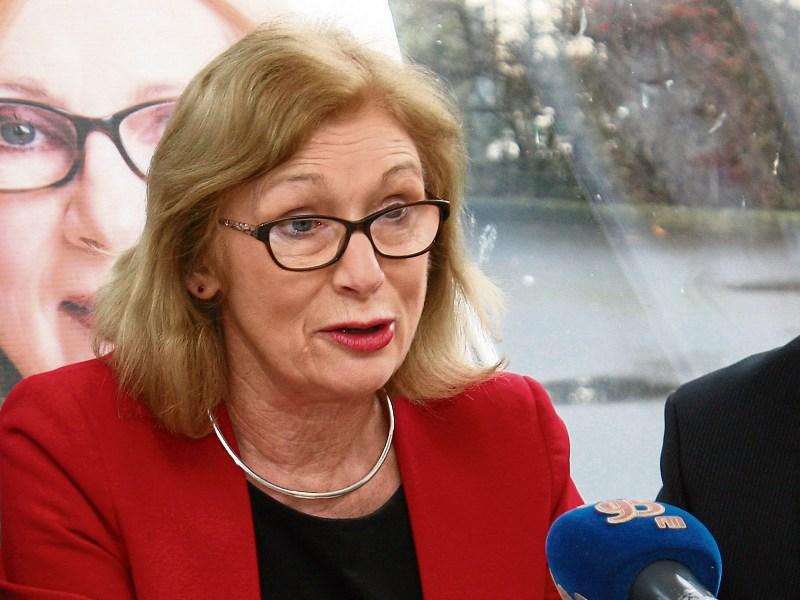 LABOUR deputy and the former Minister for Education, Jan O’Sullivan, has condemned the delay in announcing the new patrons for two post-primary schools in Limerick.

The Limerick and Clare Education and Training Board is competing with the Catholic Church and Educate Together for the right to run the new facilities in Mungret, and Castletroy/Monaleen.

Both schools will build up to a capacity for 600 pupils, and while the target for Castletroy is 2018, deputy O’Sullivan said there is a greater impetus to finalise plans for Mungret, which is due to come on steam in 2017. She added that the successful patronage for each school will impact on many parents' decisions on where to send their children.

“The timescale for the selection of suitable patrons was clearly laid out and implemented until now and the documents that I have outline in detail the various stages of the patronage process which was due to end with a Ministerial decision in early September,” said deputy O’Sullivan.

She said that the Department of Education & Skills is fully aware that the Mungret school is included in the list of school options for parents in deciding where they wish their child to attend from September 2017.

“I am acutely aware of the difficulties parents face every year in trying to secure a school place.”

She called on Minister Richard Bruton to make the decision for Limerick “immediately”.

“Limerick is the only place that has a central applications system and as such time is running out.

“With school open nights already underway parents with children in their final year of primary are anxious to know exactly what options are available to them before completing the central applications form.”