Garda warning as dogs are 'poisoned' in Limerick and Clare 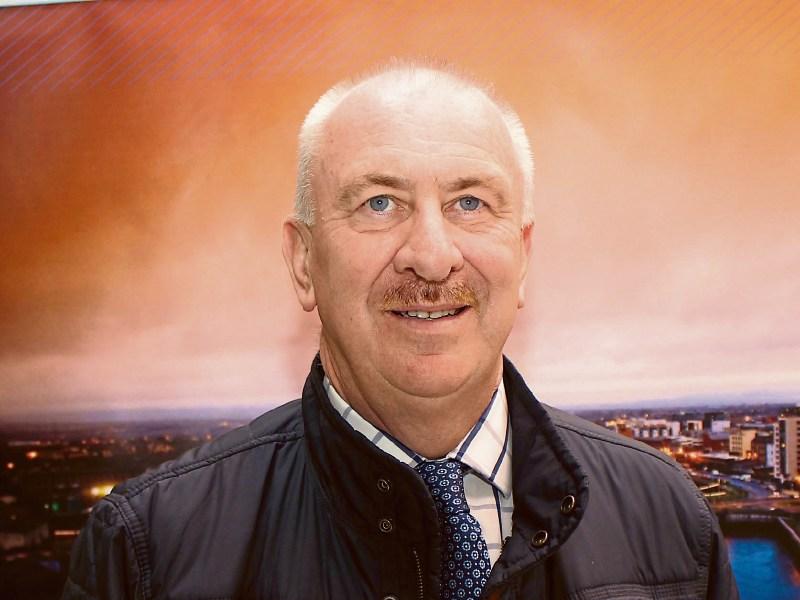 GARDAI have issued a warning to dog owners from Limerick and Clare to be vigilant when out walking by the river Shannon between the Ardnacrusha and Clonlara Bridges.

A number of complaints have been received in recent days after several dogs were allegedly poisoned in the locality.

It is understood all of the complaints relate to incidents which happened over the last number of weeks.

As a result of the recent incidents dog owners are being advised to exercise caution and to keep their pets leashed if they are walking in this area,” said Sergeant Justin McCarthy, divisional crime prevention officer.

One line of enquiry being followed by gardai is that the poison was left out deliberately.

“It is believed some of the poison was encased in pieces of meat,” said Sgt McCarthy.

Investigations into the incidents are being carried out by gardai attached to Ardnacrusha garda station.

The condition of the dogs who were poisoned has not been disclosed and it not known if any of them died as a result of ingesting the poison.

Anybody who may have information about the recent incidents is asked to contact Ardnacrusha garda station at (061) 345136.