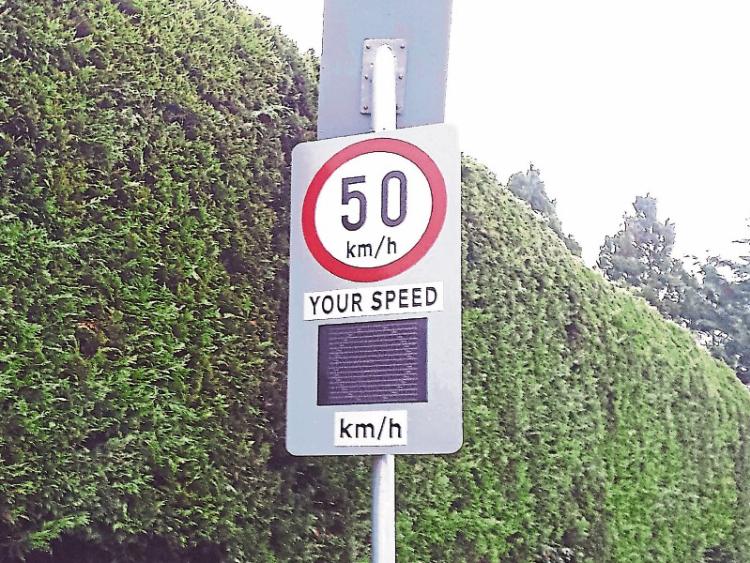 FRESH calls to introduce safer traffic calming measures across the city were made at this week’s metropolitan district council meeting.

Ahead of Monday’s meeting at City Hall, councillors were furnished with a list of housing estates that are to be included in a pilot project, which will see the introduction of a 30kmph speed limit.

The pilot bye-law, also known as Jake’s Law, is at a draft stage and will require approval by the council and members of the public.

Labour councillor Elena Secas welcomed the initiative, saying it is “definitely a step forward in the right direction. I would love to see more people taking on more responsibility on the road, but unfortunately this is not happening at the moment”.

She added that a similar programme was applied in Edinburgh and was “a great success”.

Her party colleague, Cllr Joe Leddin said: “We have a high number of young children living in city estates, and I would like to commend all those working with this bye-law. Hopefully, if there is a buy-in for this, this will ensure slower speeds in the estates, and the protection of the residents, especially young children.”

Fianna Fáil councillor Sean Lynch said: “I think all estates should be getting this speed limit. This will allow the gardaí to enforce the law.”

“Just because you have a driving licence, that doesn’t mean you have sense, because a lot of people don’t. This will need to be monitored when it is introduced. Expecting people to comply with the new rules is not enough.”