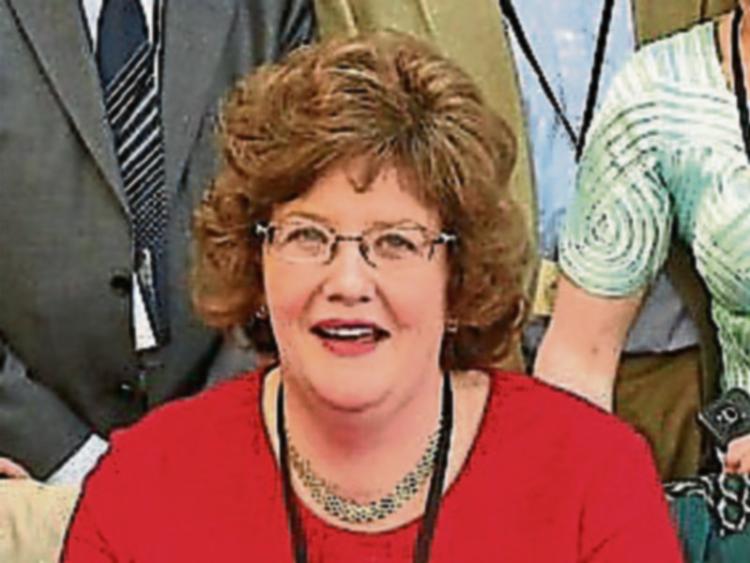 AN INVESTIGATION by Fine Gael head office into “serious irregularities” of registered party members has yet to be concluded, ahead of the co-option convention next month, which will see the filling of Senator Maria Byrne’s council vacancy.

It is understood that the convention, which will see Elenora Hogan and Fergus Kilcoyne vie for the vacant seat, will take place on October 16.

The first contest was cancelled with just hours to go in June, after Patrickswell publican Fergus Kilcoyne – who was due to face Elenora Hogan of the South Circular Road – sought an investigation from Fine Gael headquarters as he cited “serious irregularities” over some of the details of some of the members of the city’s biggest branch.

The initial claims made were that there were multiple Fine Gael supporters registered at the same address, with some members also claiming that some people on the 80-strong register had not lived in the James Reidy branch area for a number of years.

However, it is believed that the headquarters has yet to furnish local members with their findings, though a verdict is expected within the next week.

Mr Kilcoyne has since called for the James Reidy branch to be banned from voting for a year.

At a recent Limerick constituency meeting, a motion was passed to allow all members on a newly published register for the James Reidy branch to be allowed have their say.

It is not known if any of the disputed names and addresses remain on the register, but numerous sources have indicated this is the case.

As it stands, Ms Hogan – a cousin of Ms Byrne – is still due to face Mr Kilcoyne after being nominated by her branch.  Although, former mayor Kevin Kiely says he will throw his hat into the ring, Ms Hogan would be the overwhelming favourite due to the fact her branch has more members than the Patrickswell and Raheen branches combined.