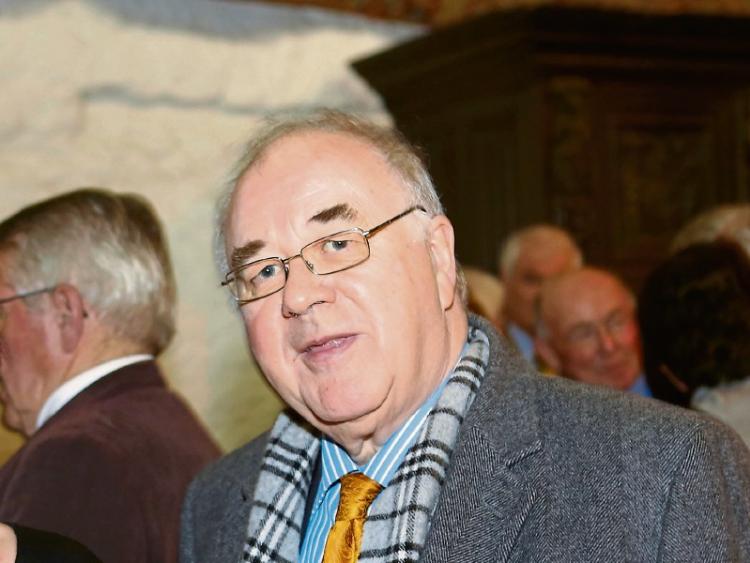 THE notion that Limerick should ‘go after’ the stag and hen market has been met with a chorus of disapproval.

The idea was floated by new Failte Ireland chair Michael Cawley in an interview with the Limerick Leader.

Mr Cawley said he was sure Limerick “could benefit” from the stag and hen market and build “events around this that can bring people in”. He pointed to the example of Newcastle which has “done really well from stag parties and hen parties and there is a lesson to be learned there”.

While the call was welcomed by Mayor Kieran O’Hanlon, it was condemned by councillor James Collins and TD Maurice Quinlivan, while an incensed Tony Brazil, chair of the Shannon Conference and Sports Bureau, said “the last thing we need is vomit on the streets”.

“You would have anti-social behaviour and late night drinking. The fact of the matter is that Limerick already enjoys a measure of stag and hen parties anyhow and there is certainly no need for us to become a replica of Newcastle,” he said.

“What they should be looking at is what Limerick has to offer and how it can be promoted better. Cities that do this are blighted now – we shouldn’t be making this a unique selling point. It is a race to the bottom.”

Mr Quinlivan said he was “perplexed” at Mr Cawley's suggestion and said that “as well as showing a lack of imagination this clearly suggests that he lacks confidence in Limerick as a quality tourist destination.

“This lack of belief in Limerick’s many attractions must be deeply disappointing to Failte Ireland staff and local agencies who have worked tirelessly to promote the city over the years.”