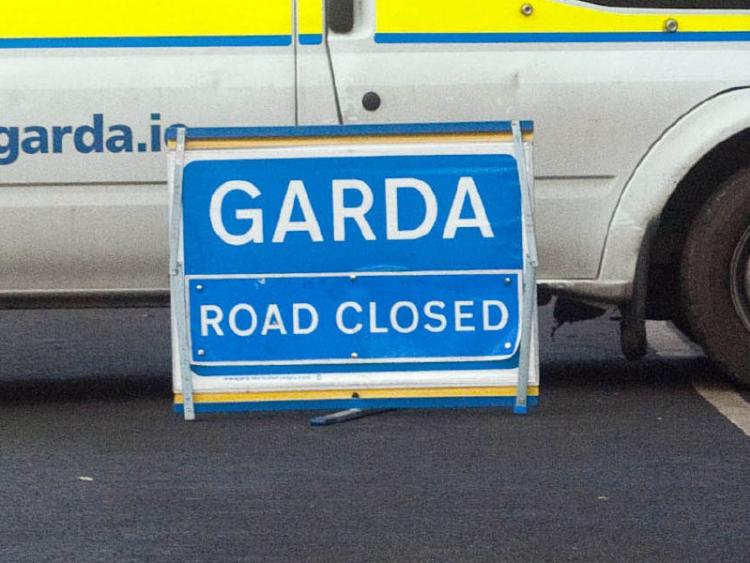 The road is closed between the Adare and Patrickswell interchange

A THREE year old child has been killed as a result of a crash on a stretch of the M20 motorway in Limerick.

The girl was seriously injured when the car she was a passenger in collided with a second car on the northbound carriageway of the M20 at Attyflynn near Patrickswell.

She was given emergency treatment and the scene and taken by ambulance to University Hospital Limerick but was pronounced dead a short time ago this Saturday evening, the Garda Press office has confirmed to the Limerick Leader.

The girl's mother and brother, along with three men from the second car, were also brought to hospital. Their injuries are not thought to be life threatening.

The M20 is currently closed in both directions to facilitate Garda forensic collision investigators. Diversions are in place and traffic volumes remain heavy.

Gardai from Roxboro Road are at the scene of the collision.

Gardai are appealing for witnesses. Anyone with information is asked to contact Roxboro Road Station on 061-214340 or the Garda Confidential Line 1800 666 111.

Limerick Traffic - The M20 at Patrickswell will be closed for the coming hours following a serious collision. Diversions remain in place.