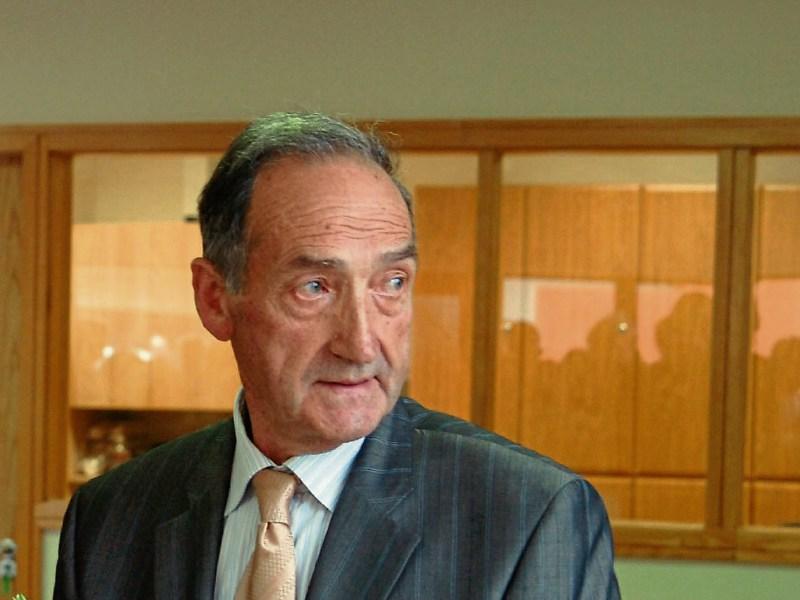 YET another twist has been added to the long-running proposal to build a public swimming pool in Newcastle West.

Limerick  City and County Council is now to commission a report to assess the impact, if any, that the development of a new pool would have on the town’s existing pool at Killeline and on the public pool at Askeaton.

This was the outcome following a closed meeting between councillors from the Newcastle West Municipal District and the council’s chief executive Conn Murray last Friday. The council’s position, it is understood,  continues to be that the feasibility study published last year has left some unanswered questions.

But the Desmond Complex Pool Committee who commissioned that feasibility study continues to stand by the study which favours the building of a public pool at the Desmond Complex at a cost of approximately €5m.. “We have taken into consideration there already is a private pool. The two could co-exist. A leisure centre is different from a public swimming pool. They have a very different clientele,” the chairman of the committee, Mike Duane has said. And he believes the new study will confirm the findings of the feasibility study.

There was disappointment in some quarters in July following a public meeting in which  Minister of State for Sport Patrick O’Donovan revealed that the  local authority swimming pool funding programme had closed in 2014. And he stressed that there could be no pool without the backing  of Limerick City and County Council and their ongoing financial support.

At that same meeting, the co-owner Killeline Leisure Ld, Vincent McCormack said the feasibility report, carried out in 2013/2014 and published last year, was now out of date. And he  revealed that he had secured a two acre site next to the centre and was interested in developing a new pool, open to the public on a pay as you go basis, as part of a  public private partnership. “We need a new feasibility study taking our offering into account as well,” he said then.

However, when asked to comment on the latest development,  Mr McCormack said he would like to know the scope of the council’s new study before making any detailed comment.

Certain councillors have, in the past, objected to any new study. But they will now return to the issue next month when the terms of reference for the new study are presented to them for ratification.