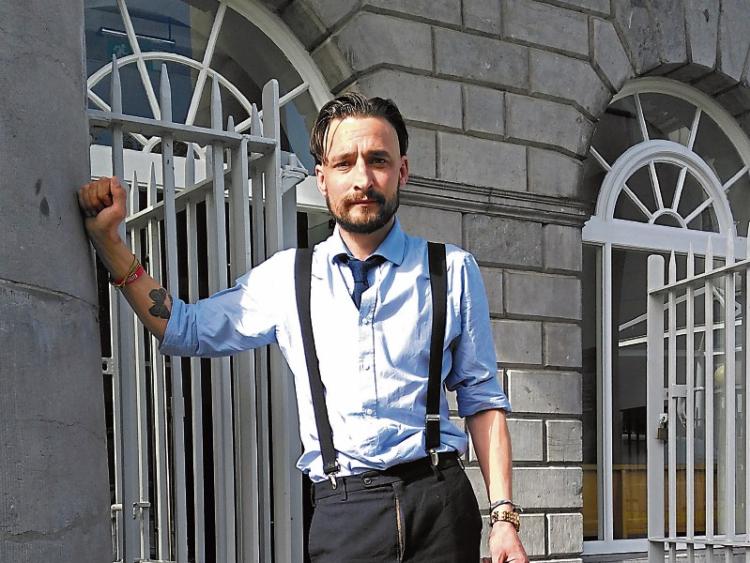 FORMER Senator James Heffernan has indicated he is to seek legal advice after he appeared in court charged with a number of road traffic offences.

Heffernan, aged 36, who has an address at Baile an Lina, Kilfinane appeared before Fermoy District court under his Irish name – Seamus Ó hEifearnáin.

He is accused of dangerous driving at Coolnanave, Mitchelstown on August 1 last as well as at Limerick Road, Mitchelstown, on the same date.

Mr Heffernan is also accused of driving without insurance or a valid driving licence at Limerick Road, Mitchelstown as well as driving while over the legal alcohol limit.

All of the offences are alleged to have happened over the August Bank Holiday weekend – the same weekend of the Indiependence music festival.

He told Judge Brian Sheridan that Mr Heffernan, who secured 3,270 first preference votes in February’s election, made no reply to any of the charges when they were put to him after caution.

Mr Heffernan who faces the possibility of a prison sentence and a disqualification, if convicted, represented himself during the proceedings.

However, he informed the court he was in the process of obtaining a solicitor – given the technical nature of the charges.

The judge granted an application for disclosure – meaning gardai will have to supply details of all potential evidence to the defendant.

Inspector Eoin Healy noted this and he requested an adjournment of the case to allow gardai to comply with the order.

Mr Heffernan, who was previously released on station bail, is due to appear before the court again on October 7, next.

It is expected that an indication will be given to the court on the next date as to whether or not the charges will be contested.

Prior to being elected to the Seanad in 2011, Mr Heffernan served as a Labour Party councillor with Limerick County Council.

He contested this year’s general election on behalf of the Social Democrats.