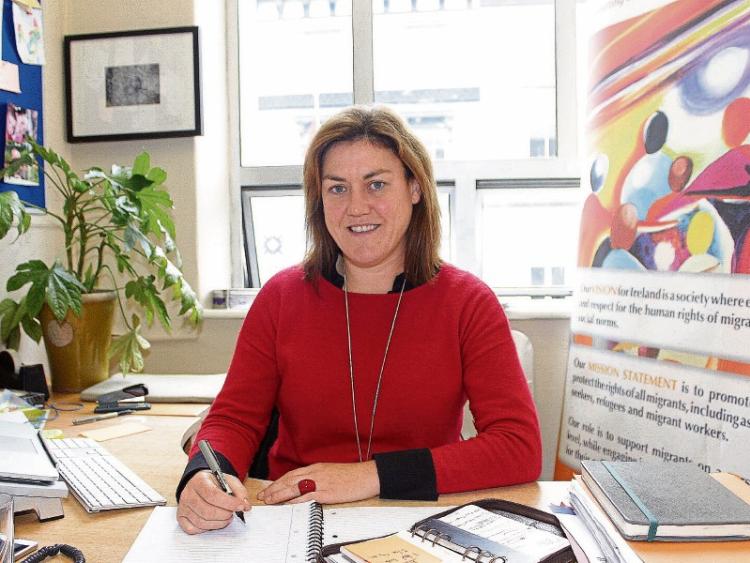 LIMERICK is expected to welcome another significant number of Syrian citizens, as part of a number of families’ efforts to reunite with loved ones left behind in the Lebanon.

As part of the resettlement programme, which came into effect in May this year, close to 100 Syrian refugees now live in Limerick.

It is understood that at least three refugee families across the city and county are seeking to avail of the Department of Justice and Equality’s family reunification programme. While the programme has positive results for some families, it will soon face barriers for future applicants, according to Doras Luimní.

According to a spokesperson for the Department of Justice and Equality, the current refugees can seek family reunification for their loved ones, under the Refugee Act 1996.

The current legislation only includes dependant family members, namely the husband, wife, children under 18; and where the applicant is a minor, family members can include parents and siblings. However, the legislation states that the brother or sister must be under 18 and single. The legislation also excludes in-laws from the programme.

Doras Luimní director, Leonie Kerins criticised new legislation coming into effect in a number of months which, she said, will “make it much harder for refugees seeking permission for family members to join them in Ireland going forward.

“The new and narrow definition of family members will exclude parents, adult children or grandchildren from the process. There will also be a time limit for submitting applications, which may particularly affect people who have been separated by conflict or those who family members have gone missing.”

She added that the new restrictions will be of “serious concern” for people who have been awaiting an outcome on their asylum application for up to 10 years.

“The majority of the people with whom we work have had to make the difficult decision to leave family members behind in their home countries.

“These new restrictions will make it much more difficult for families separated by war and violence to rebuild their lives together in Ireland.

“Given the current refugee crisis, these new restrictions are particularly regrettable and disappointing.”

Though the application process can take up to 12 months, Ms Kerins said that, based on experience, locating a loved one can take a number of years.

At the moment, there are around 1.2m Syrians left behind refugee camps in the Lebanon, with many more in Jordan.

The Department spokesperson said: “Where the the location of a family member is unknown then an application for family reunification should not be made.”

A spokesperson for the council said that the multi-agency partnership has led to the “successful resettlement” of the Syrian families.

“If these families require assistance with an application for reunification to the Department of Justice and Equality, advice and assistance will be provided, as required.”

Each refugee, under the 1951 Geneva Convention, has the same entitlements and rights as any Irish person, with equal access to mainstream services, such as health, education and housing.

Individuals arriving in Ireland, under the programme, will not have refugee status, but will be granted the same rights and entitlements as their family members.