Touchdown after an Olympic ordeal for Limerickman 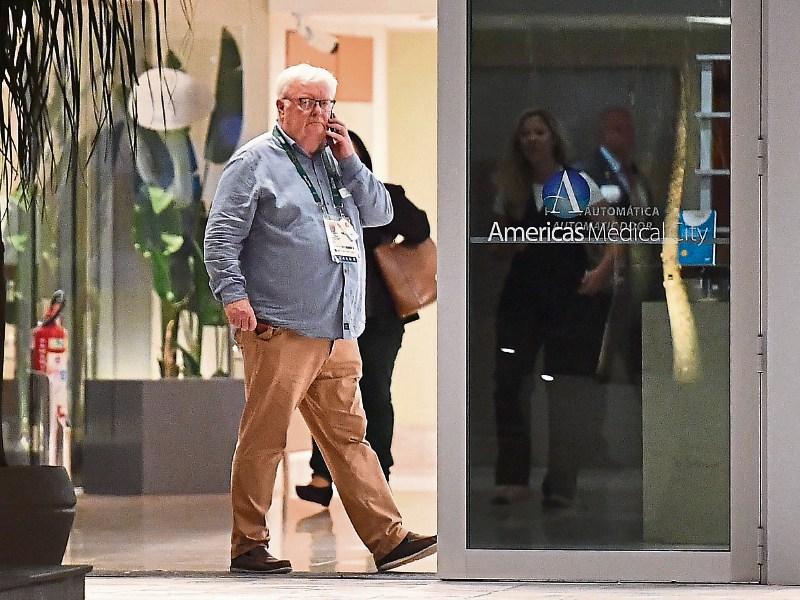 THE LIMERICK man who was caught up in the Olympic ticketing scandal, touched down on home soil on Wednesday night, following a month-long ordeal in Rio de Janeiro.

Speaking from London on Wednesday afternoon, Mr Henihan told the Limerick Leader that he was eager to book his final flight home.

“The situation is that I am trying to get a flight back home. My brother is ready to collect me at the airport. I got as far as I am now, and I have to book my flight now as a last step. I am going to see what [flight] I can get.

“I am on the road too long now. All I am looking forward to, now, is seeing my family and friends,” he explained.

He said that he was “rather pleased” to be returning home.

The Lansdowne Park native agreed to be interviewed by Rio police on Sunday, August 24, surrounding the arrest of former OCI president Pat Hickey, who was charged in relation to the ‘ticket touting’ affair.

Mr Henihan, who is closely associated with St Michael’s Rowing Club, was officially interviewed by police on the following Tuesday. The authorities then officially excluded him from the investigations, and said that he was free to fly home. However, Mr Henihan was without a passport for another three weeks.

After retrieving his passport, the Leader asked the police authorities why it took so long for Mr Henihan to get his passport returned. It has yet to issue a response.