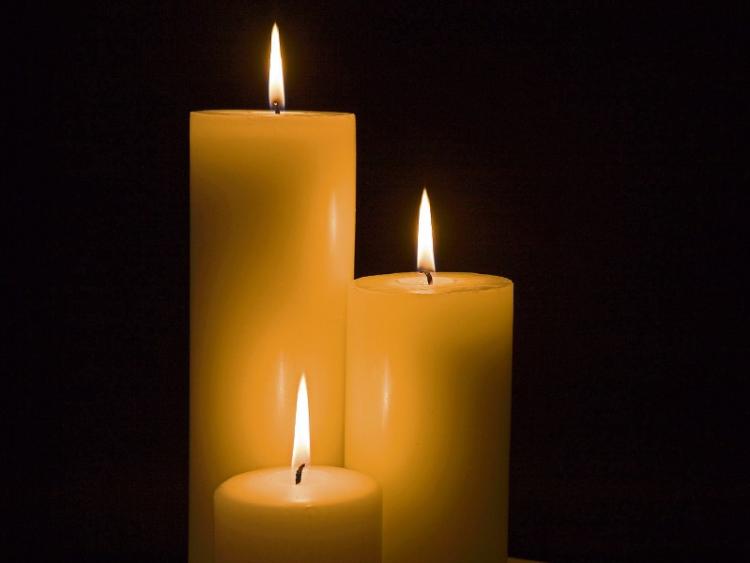 THE death has occurred of Kitty Myles (née Madigan), of Cosgrave Park, Moyross and formerly of Lenihan Avenue, Prospect, Limerick.

Requiem Mass on Saturday at 10am, followed by Burial in Mount St. Oliver Cemetery.

The death has occurred of Thomas (Tom) Ryan, London and formerly of Galbally. Reposing at Fraser's Funeral Home, Galbally, this evening, Thursday September 15, from 6 to 7.30pm. Remains are arriving at Galbally Church at 8pm. Requiem Mass tomorrow, Friday, at 11.30am, with burial afterwards in the local cemetery.