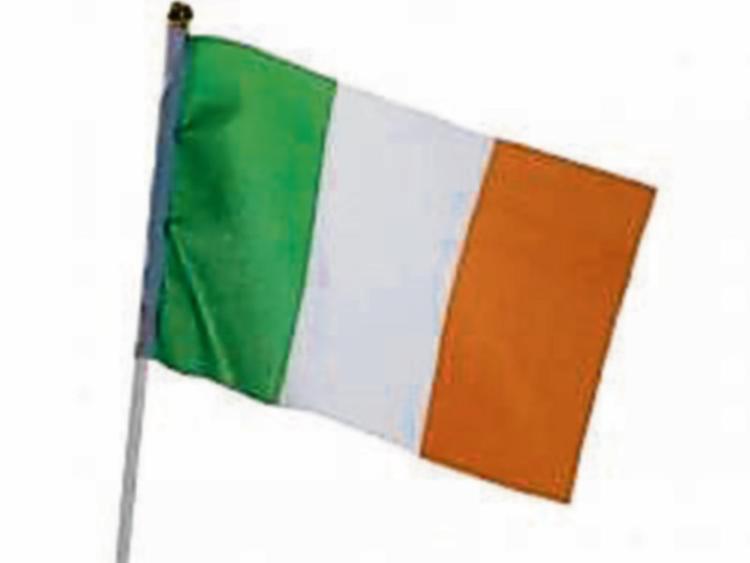 GARDAI have been given the green light to dispose of several Irish flags and dozens of whistles which were confiscated from an unclicenced trader during the Limerick city St Patrick’s Day parade two and a half years ago.

A Police Property Application, relating to the 44 whistles and ten tricolors was not opposed by the owner – Michael O’Brien (44) who has an address at Clonmore Road, Tralee, County Kerry.

According to documents submitted at Limerick District Court in support of the application, the flags and whistles were confiscated by Garda Shane Hayes at O’Connell Street during the 2014 parade as Mr O’Brien did not have a casual traders licence.

The parade - the biggest outside Dublin – attracted more than 60,000 spectators into the city.

The flags and whistles, which have a nominal value, have been in the possession of gardai since March 17, 2014 as they were not reclaimed by Mr O’Brien who did not attend the brief court hearing.

While is it an offence operate without a casual trading licence, there was no prosecution relating to the incident.

It was not disclosed in court how or when the confiscated property will be disposed of.

Judge Marian O’Leary formally granted the application, which was made by Superintendent Derek Smart of Henry Street garda station.