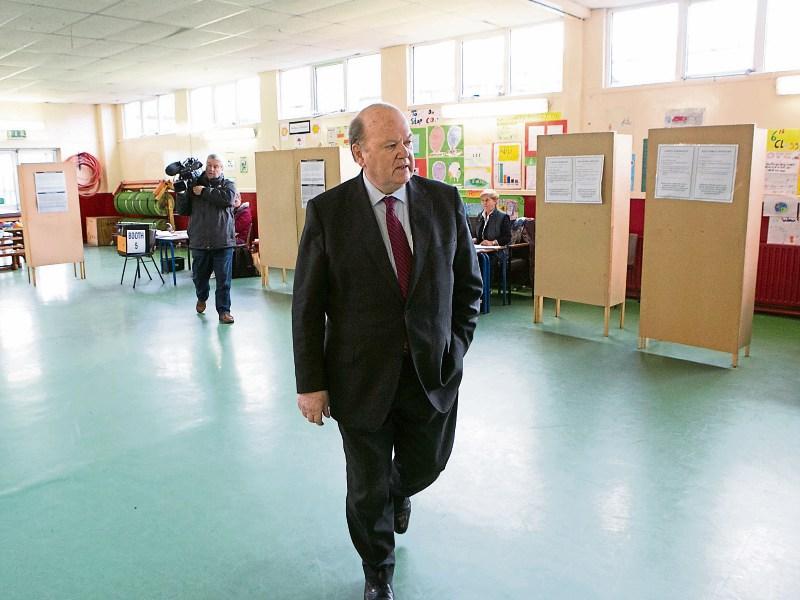 MINISTER Michael Noonan is expected to return to his desk early next week after reportedly completing a course of antibiotics for cellulitis.

Mr Noonan did not attend a Cabinet meeting in Dublin this Wednesday with a government spokesperson telling RTÉ news that he “played a full part in the meeting over the phone”.

Cellulitus is a painful skin condition that causes the affected area to swell and turn red. It is understood the condition is not connected to Mr Noonan’s previous cancer diagnosis.

According to some reports this Wednesday, there had been speculation ahead of the cabinet meeting that the Limerick city TD may have suffered an insect bite while in Bratislava for a meeting of Finance Ministers last week.

However, a spokesman for Mr Noonan said this was not the case.

Mr Noonan, who won the third seat in the Limerick city consituency in February’s general election, is due to preside over Budget 2017 – his sixth – in less than a month’s time on October 11, next.