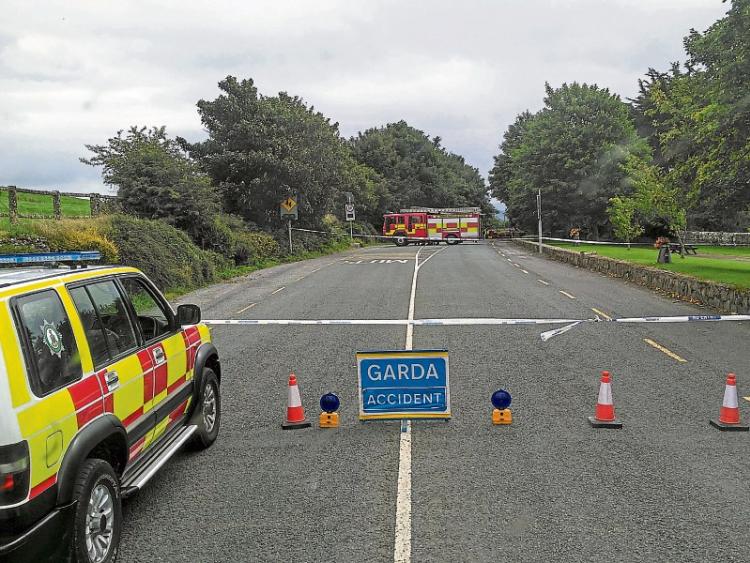 FUNERAL arrangements for the late Owen Ryan, who died after being hit by a car in county Limerick in the early hours of Saturday morning, have been announced.

His remains will repose in O’Leary’s funeral parlour in Hospital from 5.30pm to 7pm this Tuesday evening followed by removal to St John the Baptist Church. Funeral Mass takes place tomorrow at 11.30am in Hospital followed by burial in the local cemetery.

Mr Ryan, who was aged 66, was only a few minutes walking distance away from where he resided at Castlefarm when he was killed. Originally from Pallasgreen, he has lived in Hospital for over 10 years.

Canon Conor Ryan said it was a terrible thing to happen to both Mr Ryan and the driver of the vehicle that hit him.

“There wouldn’t seem to be any fault on either side. Owen was pleasant and harmless. People will miss him,” said Canon Ryan.

“Our sympathies go to his family, friends and the driver of the vehicle. It is very unfortunate,” said Cllr Mitchell.