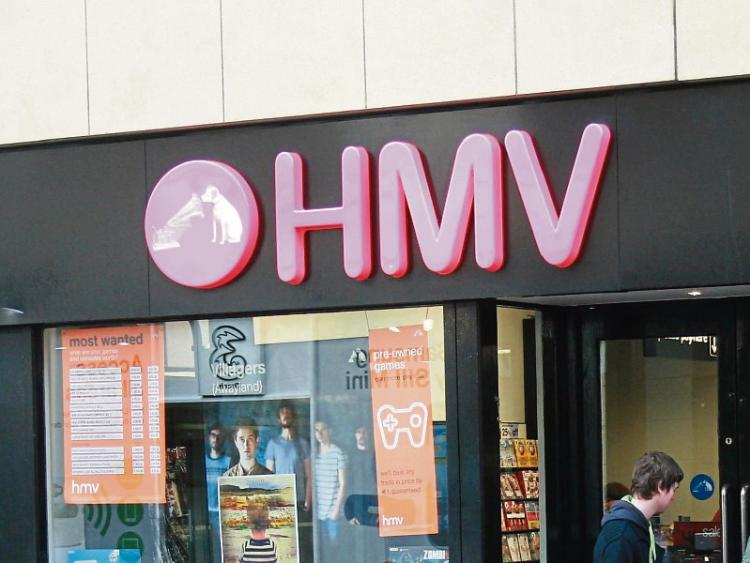 FORMER HMV staff in Limerick will receive their redundancy settlements no later than Wednesday, it has been claimed.

The iconic music store closed its final outlet in the city, at the Crescent Shopping Centre, last month after turnaround specialist Hilco – which bought the brand in 2013 – deemed the Irish market unviable, and brought the shutters down on all its operations here.

Twelve people had been employed in Limerick prior to this.

And there was anger after Hilco liquidated the music chain’s operation here, meaning staff may have been forced to apply through the government’s insolvency payments scheme to get what they are owed.

This could have taken six months.

However, a representative of Hilco said the company directors will fund what is owed to all of HMV’s former staff across the state “so that employees are not beholden to the timing of a liquidator’s appointment”.

The payments, they added, would take place no later than tomorrow.

As well as the Crescent Shopping Centre store, HMV outlets in Dundrum, Henry Street and Liffey Valley in Dublin closed down.