Limerick man to fly home after passport returned in Rio 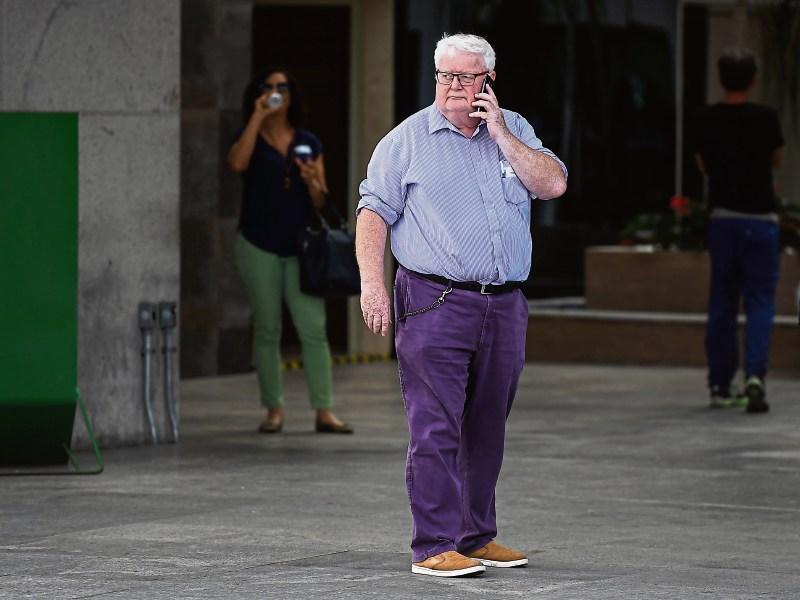 Dermot Henihan in Rio in recent weeks. The Limerick man has had his passport returned Picture: Sportsfile

THE LIMERICK man who was caught up in the controversial Olympic ticket scandal is expected to return home this week after retrieving his passport from police authorities in Brazil.

On August 24, Mr Henihan, who is closely associated with St Michael’s Rowing Club in the city, agreed to be interviewed by police following the arrest of former OCI president Pat Hickey, who has been charged in relation to the alleged ‘ticket touting’ affair.

After the Lansdowne Park resident was interviewed by police the following Tuesday, Rio police confirmed that he was no longer part of their investigation.

This Tuesday afternoon, Mr Henihan told the Limerick Leader that he was “rather pleased” to be returning home to Ireland.

However, he said he did not yet know his official flight details, though it is believed that he is due to fly home this Wednesday.

Mr Henihan is one of three OCI officials, including Stephen Martin and Kevin Kilty, to return home this week after retrieving their passport.

The Limerick man has also served as an executive on various Irish Olympic and world championship rowing squads through the years.