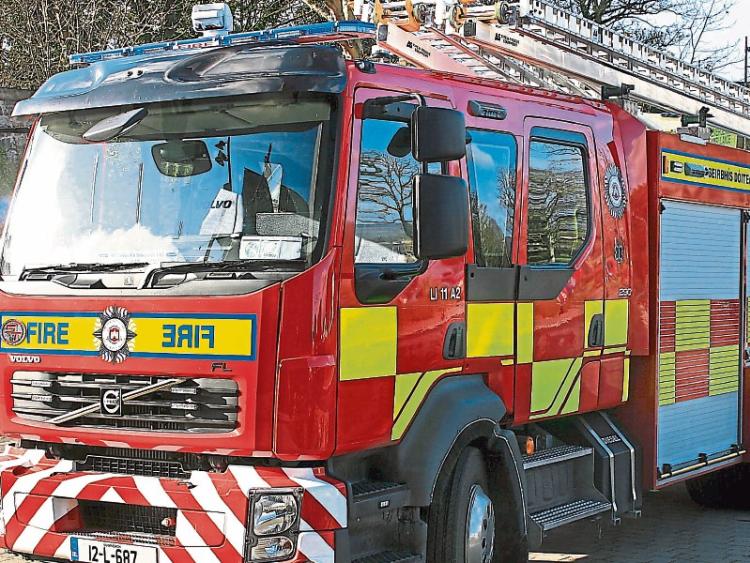 EMERGENCY services are at the scene of a road collision on the southside of Limerick city.

It is understood the collision happened shortly before 4pm near the entrance to Our Lady Queen of Peace NS, Janesboro.

Emergency services, including three units of Limerick Fire and Rescue Service are at the scene and, according to witnesses, diversions are in place.

LIMERICK: There's a crash on the Childers Rd just west of the Roxboro R/A. Delays on approach, especially eastbound. https://t.co/qvBPcgxUj8

It is not known if anyone has been injured.

Gardai are warning of traffic delays in the area as a result of the collision.