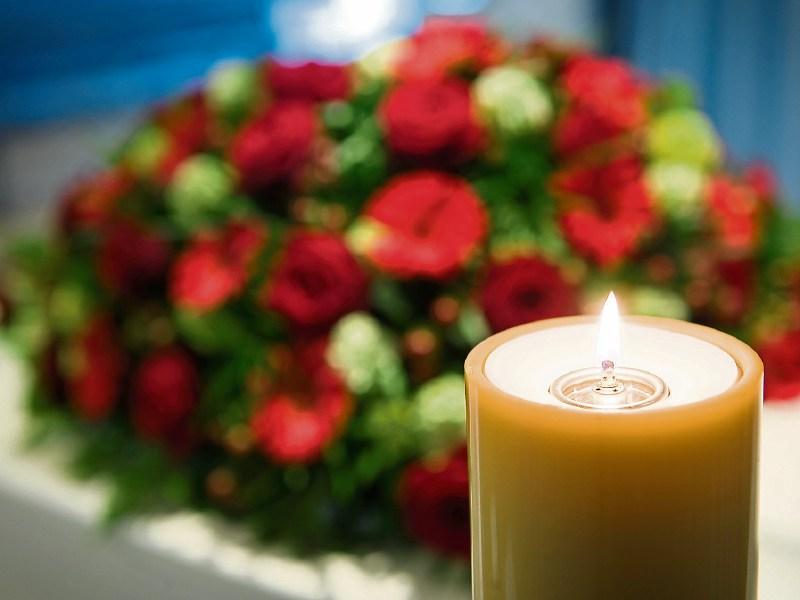 THE following are funeral arrangements for deaths announced in Limerick over the past 24 hours:

The past president of Old Crescent RFC Glenn Quin has died over the weekend. 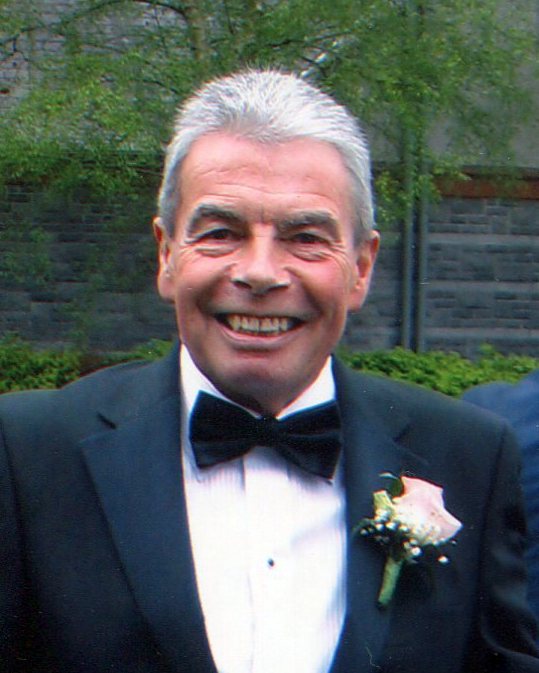 Old Crescent RFC has expressed their “deepest sympathy to Glenn's family”, saying that he was a very popular figure among players and members during his time as president of the club in 2008/2009.

Glenn is survived by his wife Pacelli, daughters Laura and Sarah and granddaughter Sophie.

The remains are arriving at Our Lady of the Rosary Church, Ennis Road on Tuesday, September 13, at 7pm, with Requiem Mass on Wednesday, September 14th, at 11am. Cremation will take place on Thursday at 2pm in the Island Crematorium, Ringaskiddy.

Family flowers only, and donations if desired to the Irish Cancer Society.

The death has also occurred of Christina Mullins (née McCarthy), wife of the late Mikie Mullins, Clouna South, Ennistymon and mother of Anne Chawke, Banogue, Croom. Reposing at Nagle's Funeral Home, Ennistymon on Monday evening from 6pm, with removal at 8pm to Clouna Church. Requiem Mass on Tuesday at 11am followed by burial in Clouna cemetery.

The death has occurred of Dolores Enright (née Powell) of 5 Woodvale, Foynes, Co Limerick. She is deeply regretted by her loving husband Mike-Joe, sons Senan, Brian, Colm and daughter Celine, sisters, grandchildren, relatives and friends. Reposing at her home on Monday evening, September 12, from 5-8pm, with Requiem mass Tuesday at 12 noon in Foynes church. Burial will take place after mass in Reilig Mhuire Askeaton.

The death has occurred of Eileen Courtney (née Casey) of Banard, Abbeyfeale, Co. Limerick and formerly of Tournafulla, Co. Limerick, London and Watford, Herts. She died at University Hospital Kerry. Eileen is deeply regretted by her loving husband Michael, children Michael, Bernie and Casey, grandchildren and all her other relatives and friends. Reposing at Harnett’s Funeral Home, the Square, Abbeyfeale on Tuesday from 6 until 7.30pm, followed by private cremation on Wednesday. Family flowers only please and donations if desired to The Palliative Care Unit of Kerry University Hospital. House strictly private.

Gerry Higgins of Janesboro has died peacefully at Milford Care Centre. He is survived by his beloved wife Ann, sons Pat and Keith, daughters Majella, Sharon, Leeann, his brother, sons-in-law, daughters-in-law, grandchildren, relatives and friends. Reposing at Griffin’s Funeral Home, John’s Gate on Wednesday, September 14, from 5.30pm. Removal at 7pm to Our Lady Queen of Peace Church, Janesboro. Requiem Mass on Thursday, September 15, at 11am, with burial after in Mount St. Oliver Cemetery.

The death has occurred of Jack McInerney, Norwood Park, Limerick, formerly of Garryowen, brother of the late Paul and Leonard. He is survived by his daughter Karen, brothers and sister, brothers Joe, Gerard, Tommy, sisters Ann, Betty, Mary, Ide, as well as grandchildren Ben and Ellie and all other relatives and friends. Reposing at Cross's Funeral Home on Tuesday September 13, from 5.30pm with removal afterwards at 7pm. Requiem Mass at St Brigid's Church, St. Patrick's Road on Wednesday at 11am, with burial afterwards in Mount St Oliver's Cemetery.

Paul McGuire, late of Glasgow, Scotland and Patrickswell, Co. Limerick, died suddenly on August 22 in Scotland. He is survived by his loving parents Catherine and Oliver, sister Yvonne and extended family. Funeral Mass will take place in the Blessed Virgin Mary Church in Patrickswell on Wednesday September 14, at 12 noon, followed by burial of ashes in Kilbrien Cemetery, Co. Waterford at 3.30pm.

The peaceful death has occurred of Patrick Peter Aloysius McCarthy of Glenageary, Co. Dublin, formerly of Abbeyfeale, in the loving care of the staff of Ashbury Nursing Home. He is survived by his wife Irene and his loving sisters and brothers. A devoted father to Owen, Donald, Brian, Francis, Maeve, Kevin, Peter and Maria, and grandfather to Hélène, Stephen, Aoife, Medb, Laoise, Henry, Anna, Ellen, Padraic and Irene. He is missed by his sister Philomena, sons and daughters-in-law, nieces and nephews, extended family and friends. Reposing at his home from 5pm until late on Wednesday evening, all welcome. Removal on Thursday at 9.30am to the DEC Church, Lower Glenageary Road, Co. Dublin for 10am Service, followed by burial at Shanganagh Cemetery, Shankill. Family flowers only please. Donations, if desired, to the Irish Hospice Foundation.

Noreen Ruttle (née McNamara) from Askeaton has died peacefully at her home. She is survived by her loving husband Christy, sons Mike, Paul, Alan, daughter Catherine, grandchildren, great-grandchild, brother Sylver, sisters Fiona, Teresa, Valerie, Victoria, Rosie, and extended family. Reposing at the family home at Newbridge, Askeaton, on Tuesday evening from 4 to 8pm. Funeral arriving at St. Mary's Church Rathkeale for Requiem Mass at 11am on Wednesday. Burial afterwards in the adjoining cemetery. Family flowers only, and donations if desired to Milford Care Centre.