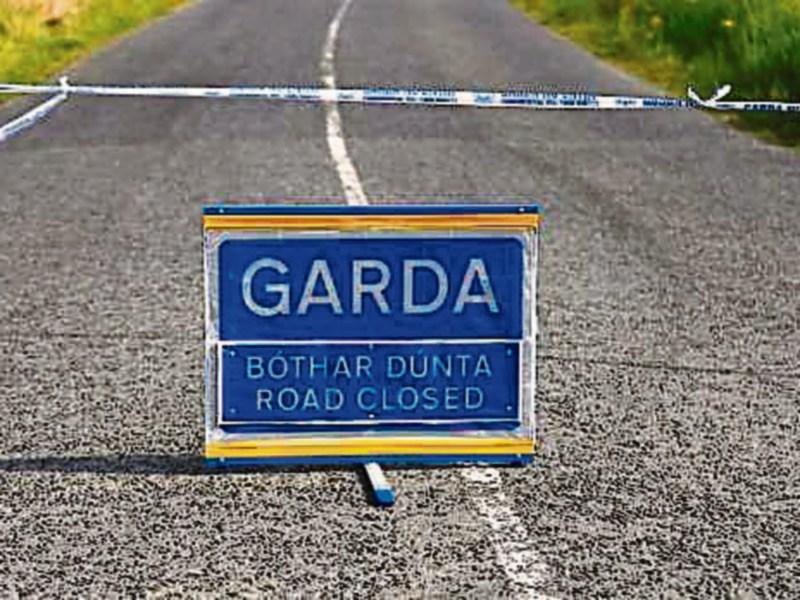 The accident happened on the R513 near Hospital

THE pedestrian who was knocked down and killed in an accident in the early hours of yesterday has been named locally as Owen Ryan.

Aged in his 60s, Mr Ryan died following the incident on the R563 in the village of Hospital at around 1am on Saturday morning. It is understood the incident took place just beyond Hospital’s national school.

He was pronounced dead at University Hospital Limerick, while the road was closed for a time following the tragedy.

The driver of the car was not injured.

Local Fine Gael councillor Gerald Mitchell was in Devane’s bar earlier that Friday night at the same time as the deceased.

“It is tragic. He befriended everybody, he was well-liked, and very inoffensive. The community is very saddened at the way he was taken from us. I’d like to express my sympathies to his family, his friends and the community at large. He had a lot of friends, who were shocked at the way he died,” Cllr Mitchell said.

Mr Ryan had lived in Hospital for a number of years, although it is understood he was originally from Co Tipperary.