Anger as HMV staff in Limerick will not receive redundancy payments 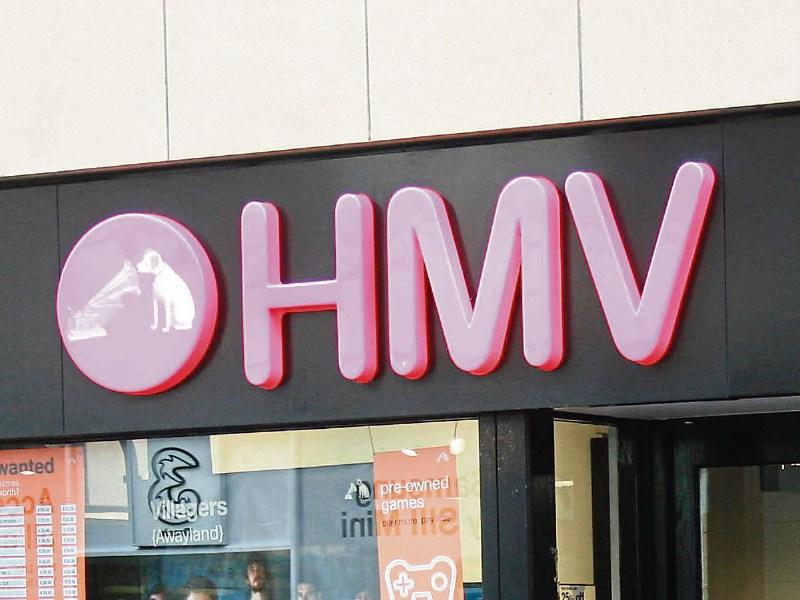 FORMER HMV staff in Limerick are unlikely to receive redundancy payments after the firm was placed into liquidation.

HMV closed its store at the Crescent Shopping Centre last month, after turnaround specialist Hilco took the decision to bring the shutters down on all of its Irish operations.

Twelve people had been employed at the store prior to its closure.

It is understood Hilco Capital has chosen to put HMV's Irish operation into liquidation, a move which means workers in Limerick will not receive redundancy payments as expected.

Anti-Austerity Alliance councillor Cian Prendiville has accused Hilco of engaging in "pure gangster capitalism", and claimed the company had reneged on a promise made to workers who lost their jobs.

Cllr Prendiville said the lesson for other workers is they must be organised and take action.

He also called for changes in business law to ensure workers are entitled to redundancy even in the event of liquidation.

And Fine Gael councillor Daniel Butler added on the social media site:  "Disgraceful treatment once again for the HMV staff."

Robyn Long, who is a former worker at HMV in Limerick, took to Facebook claiming redundancy pay was due in staff accounts today - but staff learnt about the liquidation last night.

"This was a premeditated act, a calculated and despicable move to deny us our dues. We were promised at every opportunity, and in writing, that we would receive our redundancy in full on the September 9. Now, we will receive nothing from the company,” she said.